Realme GT 2 series is confirmed to launch on January 4 in China. 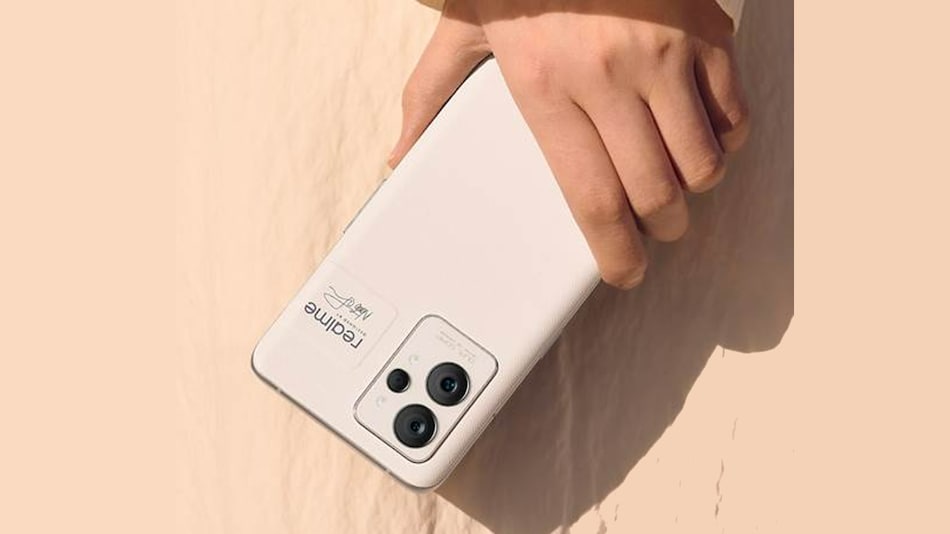 Realme GT 2 series is all set to be launched on January 4 in China. The upcoming flagship series from the brand is said to include the vanilla Realme GT 2 and Realme GT 2 Pro models. In the build-up to its imminent arrival, Realme has unveiled the first official look of the premium flagship device — Realme GT 2 Pro. Earlier this week, Realme announced that the Realme GT 2 Pro will come with three features that can be considered "world's first innovations", pertaining to the design, camera, and communications. The first of these is the claim of being the world's first smartphone to feature a bio-based polymer design.

Realme on Wednesday shared the design of its upcoming Realme GT 2 Pro smartphone. As mentioned, the handset has a paper build. It is co-designed by Realme design studio and Japanese designer Naoto Fukusawa who conceptualised the previous Master Edition smartphones by Realme. Realme says Naoto Fukasawa has taken inspiration from the texture of paper and co-developed Paper Tech Master design as a sustainable product design for For Realme GT 2 Pro. The renders shared by Realme show a similar design to its predecessor Realme Master Edition that was launched in August this year.

As for the camera innovation, the Realme GT 2 Pro is said to have a new ultrawide sensor with a 150-degree field-of-view, as well as the inclusion of a new fisheye mode for"ultra-long depth of field effect." The third innovation, in the field of communications, is said to be an Antenna Array Matrix System that includes the world's first "Ultra Wide Band HyperSmart Antenna Switching" system, claimed to support mainstream bands in almost all directions with the same signal strength. Other communications features are a Wi-Fi enhancer and 360-degree NFC support.