Realme GT 2 Pro Announcement Set for December 9: All You Need to Know

Realme GT 2 Pro will be one of the first phones to come with Snapdragon 8 Gen 1. 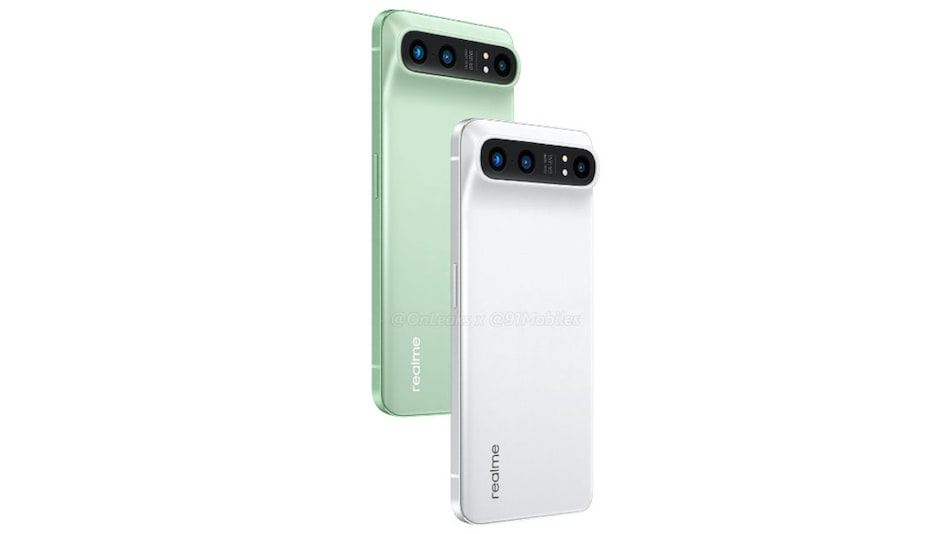 Realme GT 2 Pro announcement is taking place on Thursday, December 9, the Chinese company announced on Weibo on Tuesday. The new Realme phone is already confirmed to have Qualcomm's Snapdragon 8 Gen 1 SoC that was unveiled earlier this month. It is also claimed to be the company's “first-ever ultra-premium flagship” that could be designed to take on top-end models from companies including Xiaomi. The announcement may, however, not reveal complete details about the Realme GT 2 Pro and just give a glimpse of its features ahead of the official launch.

Through a teaser posted on Weibo, Realme revealed the announcement date of the Realme GT 2 Pro. It does not clearly indicate anything on the launch plans, though Realme VP Madhav Sheth recently suggested a December announcement in the works.

Realme may take some time in launching the Realme GT 2 Pro in the market, though the company is likely to reveal some of its details during the announcement planned for later this week. This move could particularly be planned to compete against Motorola that is launching the Moto Edge X30 in China on Thursday itself and is marketing the model as the first smartphone to come with the Snapdragon 8 Gen 1 SoC. The Moto Edge X30 is also going on sale in the Chinese market later this month.

In addition to Realme, Xiaomi is in the race of being the fastest manufacturer to launch its Snapdragon 8 Gen 1 flagship under the Xiaomi 12 series. The Beijing-based company has, however, not yet revealed any exact launch details.

Official details about the Realme GT 2 Pro are yet to be announced. But in the meantime, we can expect some fresh teasers and marketing materials coming from Realme to create some hype before the formal launch.