Realme GT 2 Pro was spotted on AnTuTu with a score of over 1 million points. 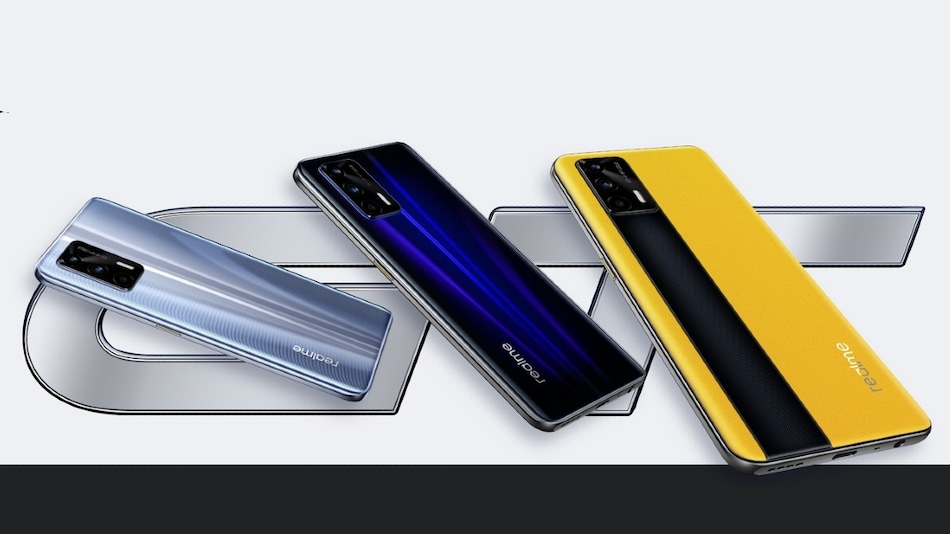 Realme GT 2 Pro was recently spotted on AnTuTu with an impressive record-breaking score of over one million points. The Realme GT 2 Pro smartphone tested by AnTuTu is said to be powered by the Qualcomm Snapdragon 8 Gen 1 SoC. Now, the benchmarking platform has tipped additional key specifications of the phone listed with the model number RMX3300. In the past, the Realme GT 2 Pro has also been tipped to get a 50-megapixel primary rear camera with optical image stabilisation (OIS).

AnTuTu took to Chinese social media platform Weibo to tip key specifications of the Realme GT 2 Pro. The benchmarking platform suggests that the rumoured phone with the model number RMX3300 may run on Android 12 software based on Realme UI 3.0. It is likely to feature a display with 120Hz refresh rate. In addition, AnTuTu tips that the Realme GT 2 Pro may pack 12GB of LPDDR5 RAM and come with 512GB of UFS 3.1 storage. AnTuTu suggests that the phone may be powered by SM8450 SoC, which is likely to be the Snapdragon 8 Gen 1 SoC paired with Adreno 730 GPU. The CPU is said to be clocked at 2995.2MHz.

The overall score of the RMX3300 aka Realme GT 2 Pro on AnTuTu is precisely 1,02,5215. Compared with the Snapdragon 888 series, the new scores are said to be a significant improvement. AnTuTu says that the average score is about 20 percent higher in comparison. The GPU performance is also said to have improved, with the GPU score at 447,926, which is said to be an increase of about 37.5 percent compared to the Snapdragon 888 series.

Whenever it is launched, the upcoming flagship smartphone Realme GT 2 Pro is largely expected to be the first smartphone to be powered by the new chipset. Past leaks suggest that the phone may feature a 6.51-inch full-HD+ AMOLED display with 20:9 aspect ratio with 404ppi pixel density. It is reported to feature a 50-megapixel primary sensor and a 32-megapixel selfie camera. The phone is likely to support 125W fast charging. Connectivity options may include Bluetooth v5.2 and Wi-Fi 6.