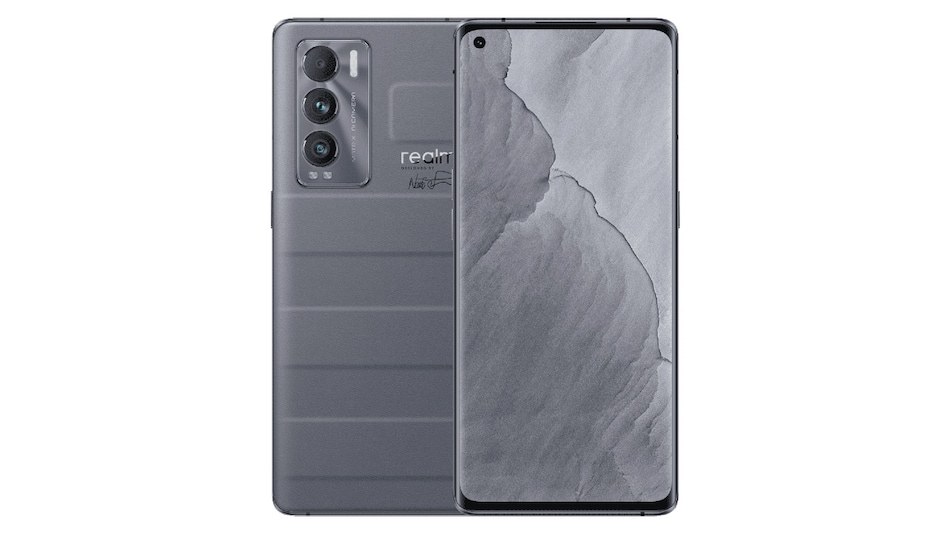 On Monday, Realme Vice President Chase Xu announced the July launch of the Realme GT 2 Master Explorer Edition by releasing a teaser image. The launch will take place in China. Exact launch date is yet to be revealed, though.

The teaser shows the launch date and suggests that the phone will come with a new textured back. The original Realme GT Master Explorer Edition featured a unique texture at the back, along with a suitcase-like design.

Last week, the Realme GT 2 Master Explorer Edition purportedly appeared on the Compulsory Certification of China (3C or CCC) website with 100W fast charging. The phone surfaced on the certification website with a model number RMX3551.

The Realme GT 2 Master Explorer Edition also recently appeared on China's TENAA certification website with specifications including a 6.7-inch full-HD+ (1,080x2,412 pixels) AMOLED display and up to 12GB of RAM. The phone also appeared to have up to 512GB of onboard storage and triple rear cameras.

Last year, the Realme GT Master Explorer Edition was launched in China at a starting price of CNY 2,899 (roughly Rs. 34,000). The phone, though, didn't make its way to markets including India.