Realme GT 2 Explorer Master Edition is said to have the model number RMX3551. 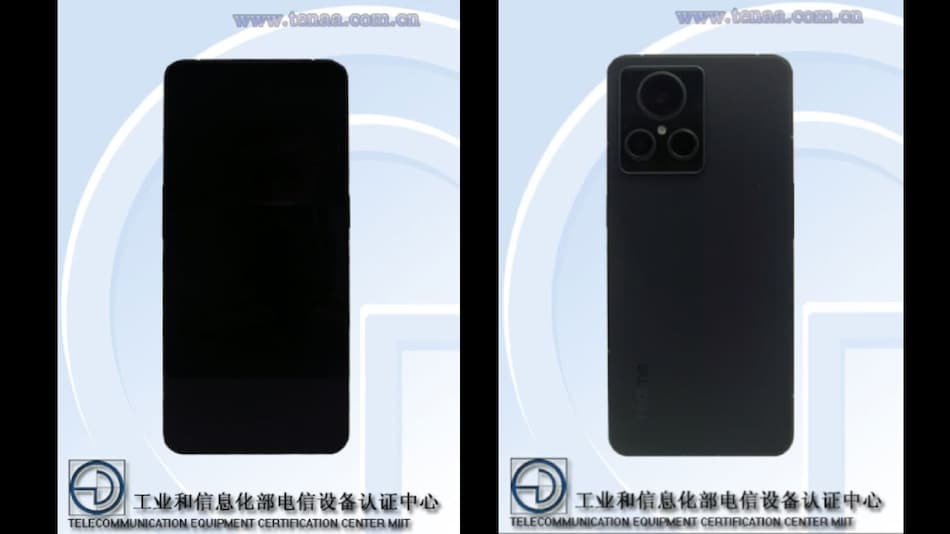 The TENAA listing shows that the smartphone may come with a 6.7-inch AMOLED touchscreen with UHD (2,412x1,080) resolution and an in-display fingerprint sensor. Realme GT 2 Explorer Master Edition can be seen with a 2,440mAh battery and in three RAM options, 6GB, 8GB, and 12GB. The phone can come in three colours, Green, White, and Brown. There are also three options for the in-built storage, 128GB, 256GB, and 512GB.

The listing also reveals a triple rear camera setup with two 50-megapixel sensors and one 2-megapixel sensor. At the front, it is listed to come with a 16-megapixel selfie camera. It can be seen with an octa-core SoC with 3.2GHz frequency. The dimensions of Realme GT 2 Explorer Master Edition are listed as 161.3x74.3x8.2mm with a weight of 199g. Apart from the in-display fingerprint sensor, it is also listed to get a gravity sensor, a distance sensor, and a light sensor. The smartphone may also get dual-SIM support.

Realme GT 2 Explorer Master Explorer Edition was earlier reported to get the Snapdragon 8+ Gen 1 SoC and a 4,800mAh or a 5,000mAh battery with 100W and 150W fast charging support. The smartphone had also appeared on the AnTuTu benchmark with a score of over 1 million. The smartphone is said to run on Realme UI 3.0 based on Android 12 out-of-the-box.

Although, Realme has not officially announced the details regarding the Realme GT 2 Explorer Master Edition, the handset is expected to launch in the second half of this year.

Can Realme 9 Pro and 9 Pro+ win their respective segments? We discuss this on Orbital, the Gadgets 360 podcast. Orbital is available on Spotify, Gaana, JioSaavn, Google Podcasts, Apple Podcasts, Amazon Music and wherever you get your podcasts.