The revised pricing of the Realme C25s is reflecting on Flipkart and the Realme.com site. 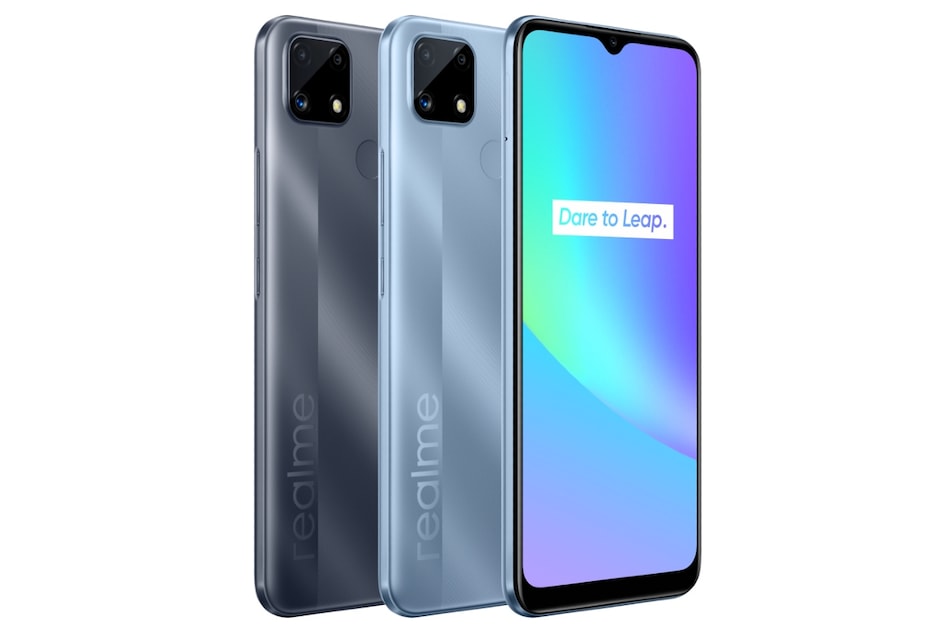 Realme C25s was launched in India on June 8

Realme C25s price in India has been hiked in just a couple of weeks after its launch. The Realme phone was launched at a starting price of Rs. 9,999 for the 4GB RAM + 64GB storage configuration. It features a 6,000mAh battery and triple rear cameras. The Realme C25s is powered by a MediaTek Helio G85 SoC and has up to 128GB of onboard storage. The smartphone was launched as an upgrade over the Realme C25 that debuted in the country earlier this year.

The Realme C25s was launched in India earlier this month (June 8).

Gadgets 360 has reached out to Realme India for clarity on the price hike in a short while after the launch and will update this space when the company responds.

The dual-SIM (Nano) Realme C25s runs on Realme UI 2.0 based on Android 11 and features a 6.5-inch HD+ (720x1,600 pixels) display with a 20:9 aspect ratio. It is powered by the octa-core MediaTek Helio G85 SoC, along with up to 4GB of RAM as standard and up to 128GB of onboard storage. The smartphone comes with the triple rear camera setup that houses a 13-megapixel primary sensor, 2-megapixel monochrome sensor, and a 2-megapixel macro shooter. Further, there is an 8-megapixel selfie camera sensor at the front.

Realme Y6 Could Launch in India Soon as the First Y-Series Smartphone From the Company
Loki Episode 3 Recap: Marvel Goes Mandalorian on Lamentis-1