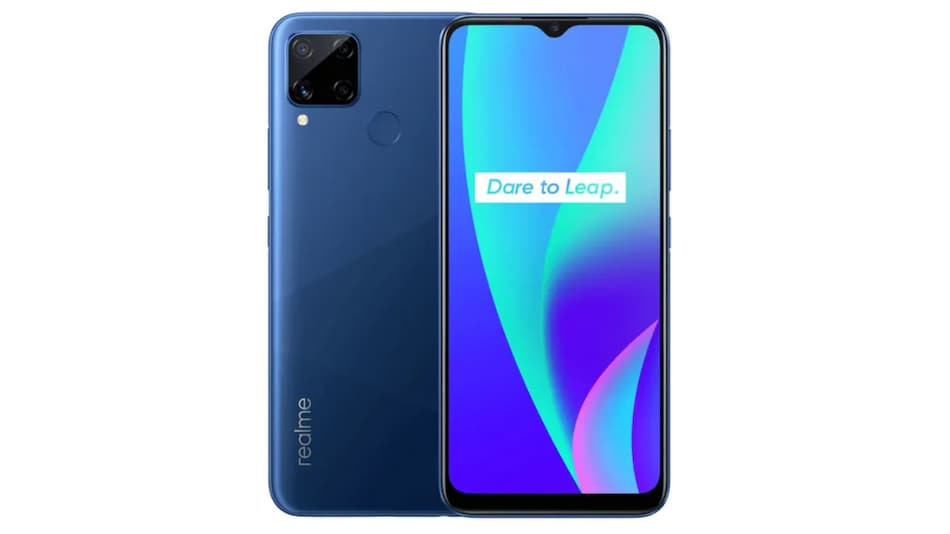 Realme C15 has been spotted on the company's India support page hinting that it could be launched in the country soon. The phone that belongs to the Realme's budget C Series has already made its debut in Indonesia. While there is no information about the RAM and storage configurations that will make their way to India, the phone is being offered in three variants in Indonesia. The Realme C15 is powered by octa-core MediaTek processor and pack a quad rear camera setup.

There is no information about the smartphone on the India support page of the Realme website. On searching for it the page returns ‘We couldn't find what you were looking for. Try searching for a different keyword' message.

The Realme C15 is a dual-SIM (Nano) smartphone and it sports a 6.5-inch display with 720x1,600 pixels resolution and 88.7 percent screen-to-body ratio. The display is protected by Corning Gorilla Glass, and the phone runs on Android 10 with Realme UI on top. Under the hood, the device is equipped with octa-core MediaTek Helio G35 mobile platform.

For photography, the Realme C15 comes with a quad rear camera setup. There is a 13-megapixel primary image sensor, an 8-megapixel sensor with an ultra-wide-angle lens, a 2-megapixel black and white sensor, and another 2-megapixel sensor. For selfies, the phone comes with an 8-megapixel front shooter. The phone also packs 3.5mm headphone jack, a Micro-USB port, and 6,000mAh battery with 18W fast charging support. The fingerprint sensor is situated on the back of the device.