Realme C12 is powered by the MediaTek Helio G35 SoC. 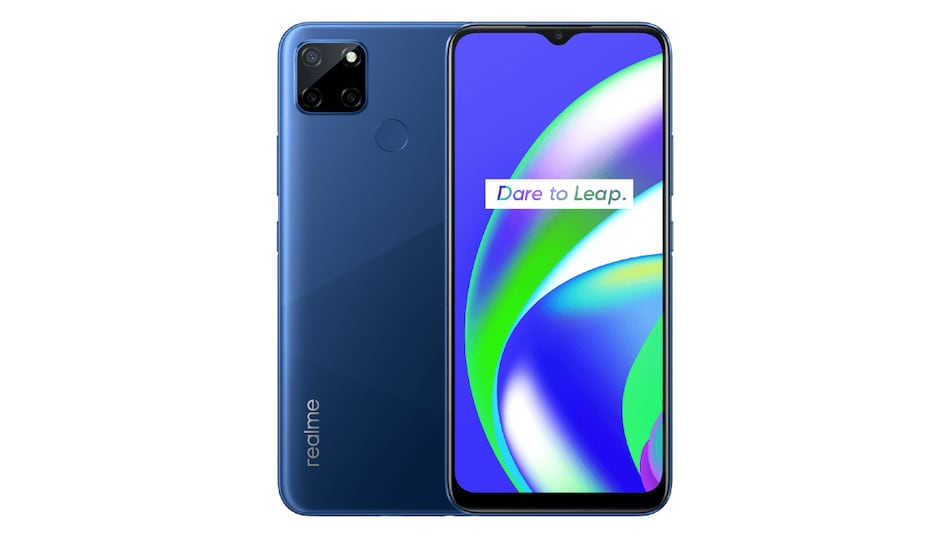 Realme C12 is all set to launch in India on August 18, but ahead of that it has been made official in Indonesia. The budget smartphone comes with a waterdrop-style notch and a triple camera setup at the back. The phone has a square-shaped camera module placed on the top left corner at the back. The Realme C12 key features include a large 6,000mAh battery and a MediaTek Helio G35 SoC.

The dual-SIM (Nano) Realme C12 runs on Android 10-based Realme UI. The phone features a 6.5-inch HD+ (720x1,600 pixels) LCD display with 88.7 percent screen-to-body ratio and Corning Gorilla Glass protection. It is powered by the MediaTek Helio G35 octa-core processor, clocked at 2.3GHz. The Realme C12 packs 3GB of RAM and 32GB of onboard storage. The device has a dedicated microSD card slot for further storage expansion.