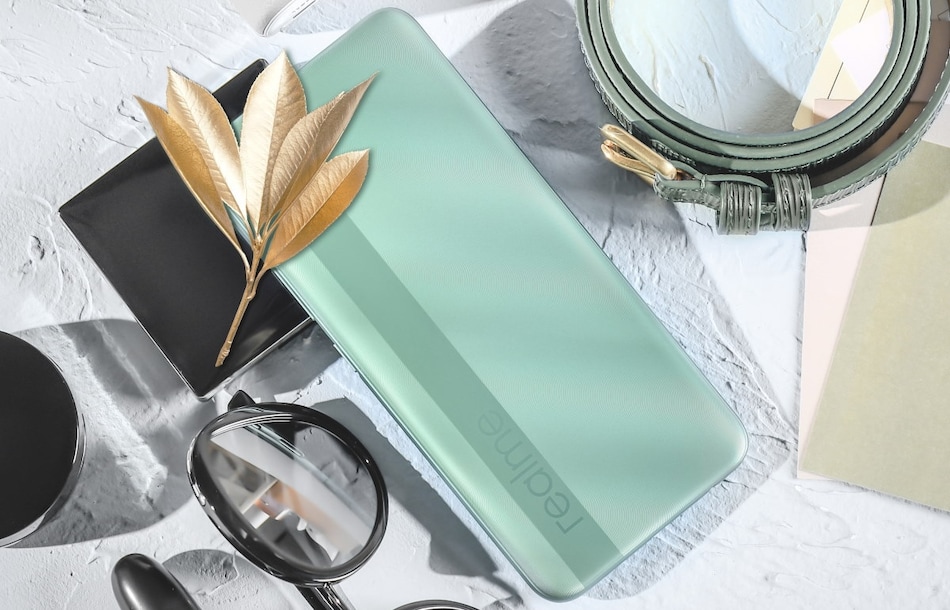 Realme C11 is all set to make its debut very soon. Set to be powered by MediaTek Helio G35 SoC, the smartphone will be announced in Malaysia. The company is yet to reveal a launch date, so there is a possibility that Realme C11 may be unveiled in another market before Malaysia. Given Realme C11 is going to be a brand-new phone, there is little known about the phone apart from what Realme has teased in Malaysia. The phone was allegedly spotted Thailand's NBTC certification website recently but that also tipped nothing about the phone.

According to a report by Lowyat, Realme has shared a press note with the Malaysian media that notes that the company is getting ready to bring Realme C11 to the market. The company has also sent a teaser photo that just shows the back of the phone and has the camera portion hidden. Realme has also reportedly shared that the Realme C11 would use MediaTek Helio G35 SoC, something that it has teased on social media in Malaysia. MediaTek Helio G35 is an unannounced SoC, so we don't know anything about it as well.

Additionally, Lowyat claims Realme C11 could pack 5,000mAh battery with support for 10W charging, based on a China Quality Certification Center listing. Gadgets 360 was unable to independently verify this listing.