The update finally brings an app drawer to the Realme C1. 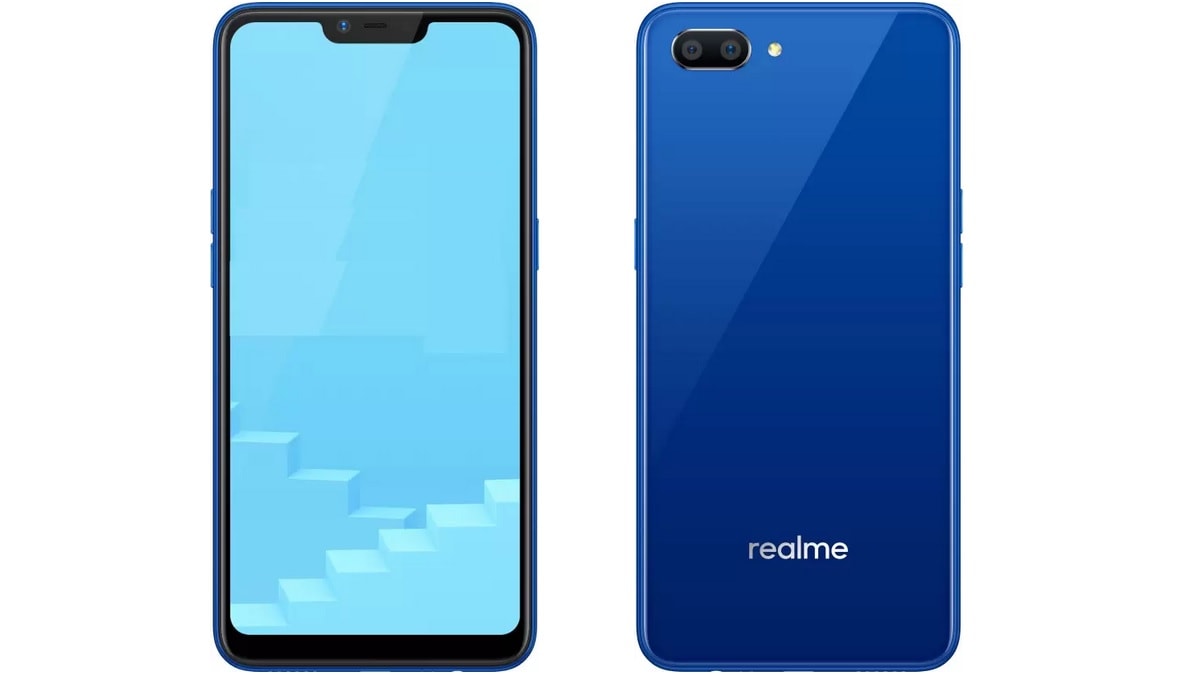 Realme has rolled out Android Pie update for a host of smartphones in the past couple of months. The latest phone to experience the Android Pie upgrade is the Realme C1. The entry-level phone has started receiving the ColorOS 6 update based on Android Pie in India. The update brings a tonne of changes such as the arrival of navigation gestures, riding mode, and an updated default theme among others. Additionally, the Realme C1 update also brings the June Android security patch and the app drawer as well. The Realme C1 Android pie update comes just days after the company had released the same update for Realme 2.

The release of Realme C1's latest update carrying ColorOS 6 based on Android Pie was spotted on the Realme forum. We got in touch in with the company for clarification and received confirmation that the Android Pie-based ColorOS 6 update's rollout for the Realme C1 has officially commenced in India and will soon reach all users. As per the details posted by a user on the Realme India forums, the ColorOS 6 update for the Realme C1 is 1.99GB in size. The changelog shows that the update also upgrades the phone's Android security patch to June level aside from bringing a host of major UI changes.

As for the arrival of new features, ColorOS 6 adds notification icons to the status bar and also brings support for navigation gestures. The app drawer also makes its way to the Realme C1 with the latest update, and it has been implemented in the form of an ‘arrow up' button on the home screen. To recall, the Realme C1 began receiving the Android Pie beta update in India late last month.

ColorOS 6 also brings Riding Mode to the Realme C1, allowing users to mute notifications while driving and revert to an incoming call with an automatic reply to keep away distractions. The Realme Theme Store has been added in the form of a standalone app and the design of the notifications shade has also been changed, thanks to redesigned icons.

To recall, Realme had released the same update for Realme 2 last week with ColorOS 6 and June security patch.