Realme 9 Pro is said to feature a 6.43-inch AMOLED display. 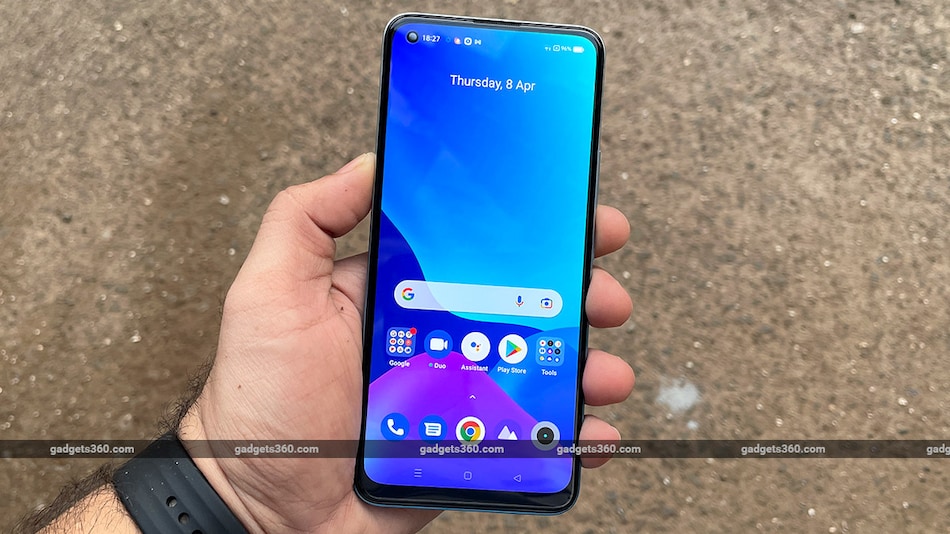 Known tipster Steve H.McFly (@OnLeaks), in collaboration with Smartprix, shared a new sketch of Realme 9 Pro. The handset is tipped to have a 6.43-inch AMOLED display. It is seen with a triple rear camera unit, arranged in a rectangular-shaped camera module on the back. The handset is tipped to carry a customised Sony sensor as the main camera. The cameras are seen arranged in the top left corner of the back panel. The volume rockers are seen on the left spine of the phone, while the power button is arranged on the right spine.