Realme 9 Pro+ said to be powered by MediaTek Dimensity 920 SoC. 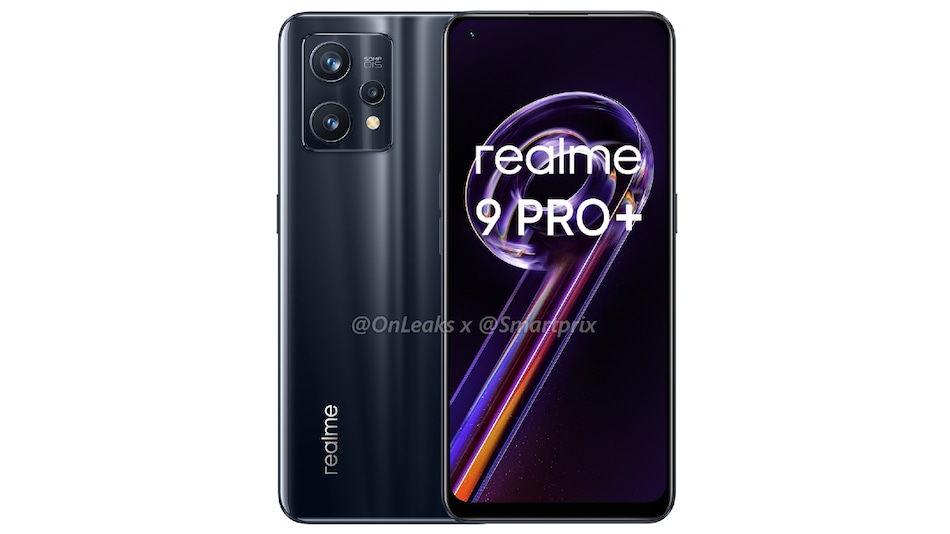 As per a tweet by Realme VP Madhav Sheth, the upcoming Realme 9 Pro+ will get an in-built heart rate sensor. In a video embedded with his tweet, it can be seen that the smartphone will feature an under-display fingerprint scanner that doubles up as a heart rate sensor. To measure, users will have to open the heart rate measurement tool and keep their finger pressed on the fingerprint sensor till the screen shows a reading.

Keep a track of your health and be aware of it throughout the day.
Our upcoming #realme9Pro+ will feature a heart rate sensor. pic.twitter.com/K0vUoDaGl5

A previous report suggests that Realme 9 Pro+ will have a 6.43-inch full-HD+ Super AMOLED display with a 90Hz refresh rate. It is said to be powered by a MediaTek Dimensity 920 SoC, paired with up to 8GB of RAM. The smartphone will reportedly get a triple rear camera setup that will get a 50-megapixel primary sensor from Sony, an 8-megapixel secondary sensor, and a 2-megapixel tertiary sensor. In the front, it is said to feature a 16-megapixel selfie sensor. Realme 9 Pro+ is also said to get up to 256GB of onboard storage. It will reportedly pack a 4,500mAh battery.