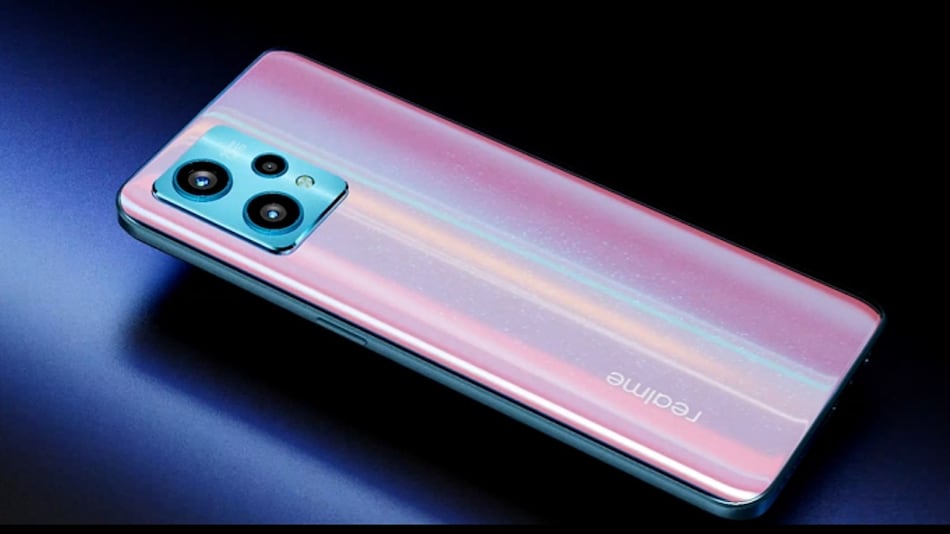 Realme 9 Pro and Realme 9 Pro+ price in India has been tipped via images said to be of the retail boxes of the Realme smartphones. The images were shared on a Telegram group and they also suggest the model numbers of these upcoming handsets. Recently, both the phones appeared in an unboxing video in which their key specifications such as fingerprint sensor with heart rate measuring capability as well as in-box contents were leaked. Both the Realme phones will be launching in India on February 16.

Realme 9 Pro and Realme 9 Pro+ launch in India is scheduled for February 16. The phone will come with triple rear cameras and a ‘Light Shift' design. The phones were recently leaked in an unboxing video in which the Light Shift design that will change colours of the back panel under sunlight was seen. The video also suggested that the phones will come with an under-display optical fingerprint sensor that can measure the heart rate of the user. Both the phones are said to come with a 60W charger in the box.