Realme 9 launch announcement was earlier teased by a Realme executive on Twitter. 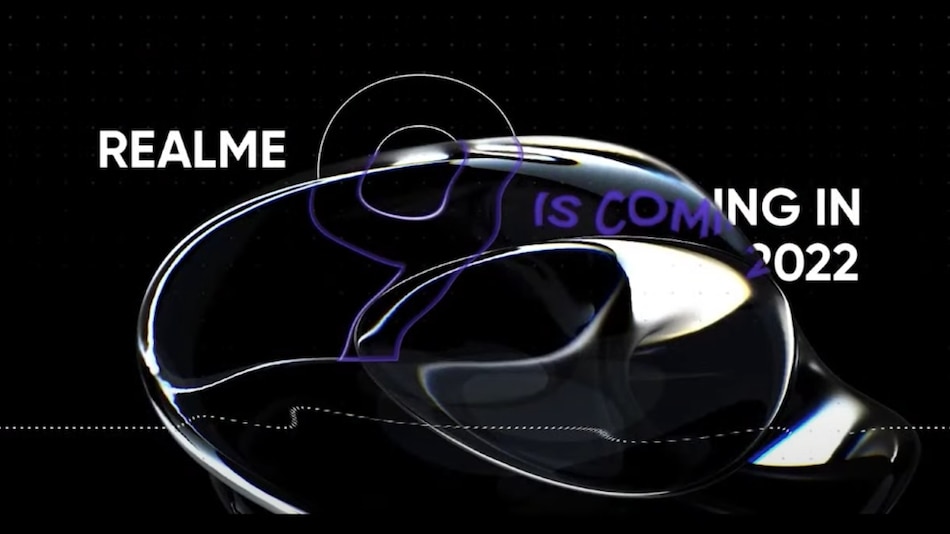 Realme 9 India launch will take place in 2022, and the phone will come with a “mainstream” processor, the company confirmed during the announcement of Realme 8i and Realme 8s 5G. The latest revelation comes just days after a report suggested that Realme 9 would come to the country as early as October. Realme is speculated to have multiple models in plans for its Realme 9 series. The rumour mill has also suggested that there could be Realme Note 9 models in the works — alongside the Realme 9 phones.

At the virtual event on Thursday, Realme said that Realme 9 will be launched next year. The phone is claimed to have a new processor, though there is no clarity on whether it would be a next-generation Qualcomm Snapdragon model or a MediaTek chip.

Realme India and Europe CMO Francis Wong last week tweeted to tease the “big announcement” of the Realme 9 launch at the Realme 8i and Realme 8s 5G announcement. The executive, however, didn't confirm any further details.

Wong highlighted that Realme has followed a pattern of bringing two generations of its Number and Pro series every year. It had brought the Realme 3 and Realme 5 series in 2019 and the Realme 6 and Realme 7 models last year. That trend has been changed this time as the company has brought only its Realme 8 range in 2021.

Earlier this month, tipster Yogesh Brar collaborated with 91Mobiles to report that the Realme 9 series would launch in India in October, sometime before the festive season. That move is now unlikely as Realme has confirmed a 2022 launch schedule for Realme 9.

Realme also briefly talked about the ongoing chip shortage that has impacted smartphones and personal computer markets around the world. The company said that it has partnered with third-party suppliers to meet the demand for its devices.

Late last month, tipster Mukul Sharma suggested that Realme could be developing Realme Note 9 models — including Realme Note 9 Prime — alongside the regular Realme 9, Realme 9 Pro, and Realme 9A. The company has not yet provided any official details about what models it would offer under the Realme 9 series.