Realme 8 Getting Dynamic RAM Expansion With Update; Realme 8 Pro May Get the Feature Too

Realme 8 update is bundled with the July 2021 Android security patch. 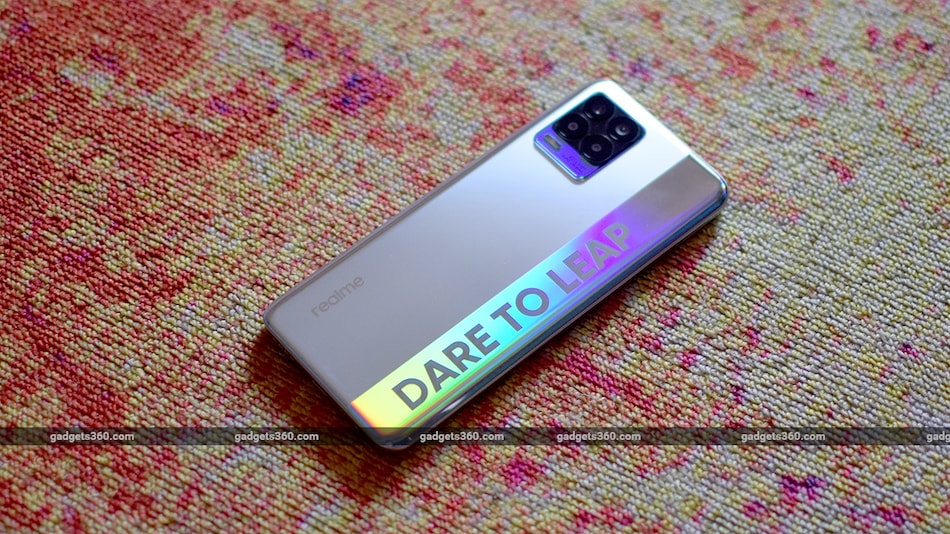 Realme 8 is receiving an update that brings Dynamic RAM Expansion (DRE) functionality to the smartphone. Additionally, the smartphone also gets bug fixes and improvements. The update is bundled with the July 2021 Android security patch. DRE helps expand the existing RAM of a smartphone using its onboard storage. Realme 8 was launched in India on March 24 and is powered by a MediaTek Dimensity 700 SoC. The smartphone sports a 6.5-inch full-HD+ display with a 90Hz refresh rate.

Through a blog post, Realme mentioned that Realme 8 (Review) is getting new features along with bug fixes and improvements. Alongside DRE, it is also getting optimised system performance and stability improvements. Realme has also fixed an issue where the scroll bar sometimes disappeared in the File Manager.

Realme has also updated the Photos app. It has fixed the screen flicker issue when rotating the phone to view photos with the screen rotation locked. It has also fixed an issue where editing photos received from third-party apps was not possible.

Bundled with the update is the July 2021 Android security patch. The firmware version of the update is RMX3085_11.A.19. However, the size of the update has not been mentioned. The update will roll out in increments and is expected to reach all eligible smartphones automatically over-the-air. Keen users can head to Settings > System > Software update.

A Realme official confirmed to GSMArena that Realme 8 Pro (Review) will also get the DRE support but it is not confirmed when the smartphone will receive the functionality.

Launched in March, the Realme 8 runs Android 11-based Realme UI 2.0. It sports a 6.4-inch full-HD+ Super AMOLED display. It is powered by a MediaTek Helio G95 SoC paired with up to 8GB of RAM and up to 128GB of onboard storage — expandable via a microSD card. The smartphone gets a quad rear camera setup with a 64-megapixel primary sensor. Up front, it gets a 16-megapixel primary sensor in a hole-punch cutout. It packs a 5,000mAh battery with 30W Dart Charge fast charging.