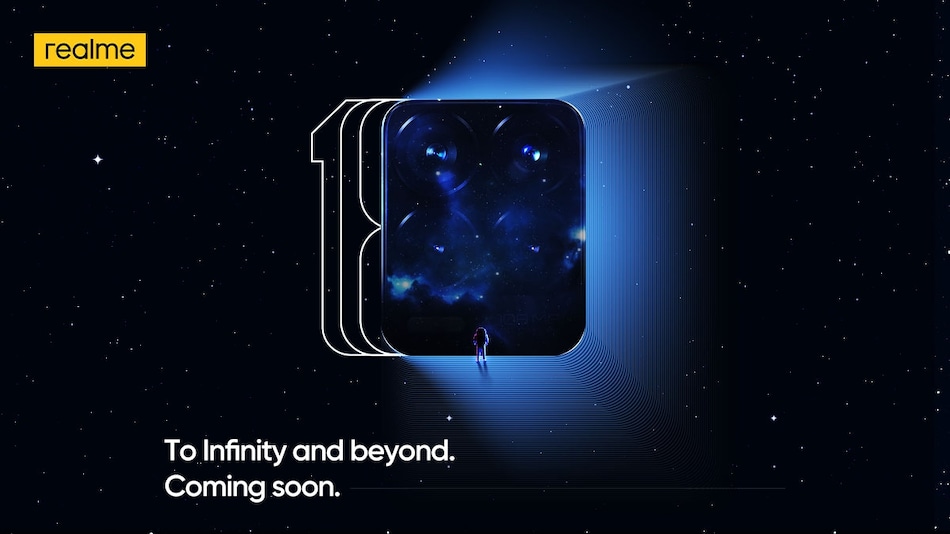 Realme 8 Pro is confirmed to sport a 108-megapixel camera

Realme 8 series is all set to launch soon and teasers have started pouring in via official channels. The latest teaser confirms that one of the phones in the lineup – presumably the most-premium Realme 8 Pro – is likely to integrate an under-display fingerprint sensor. A fresh leak also hints that the Realme 8 range could be launched on March 25. The series is tipped to include three models – Realme 8 4G, Realme 8 Pro 4G, and Realme 8 Pro 5G.

Realme India chief Madhav Sheth tweeted a video that shows Realme 8 Pro from all angles. It shows the back panel with the ‘Dare to Leap' branding and the quad camera setup placed inside a square-shaped module. He turns the phone to reveal the front panel and unlocks the phone using an in-display fingerprint sensor. The selfie camera cutout is seen on the top left corner of the screen and the volume rockers and power button are placed on the right edge of Realme 8 Pro. In the video, the phone sports a blue finish, but it is likely to launch in other colour options as well.

Realme also hasn't announced any launch date for the new range. However, a fresh leak from tipster Abhishek Yadav seems to suggest that the launch is not too far. He claims that the Realme 8 series launch event may be on March 25. The company is expected to announce the official launch date in the next seven to eight days, Yadav said. He also shared that the series will have three models – Realme 8 4G, Realme 8 Pro 4G, and Realme 8 Pro 5G.

Confirmed specifications of Realme 8 Pro include a quad rear camera setup that is headlined by a 108-megapixel primary Samsung HM2 camera sensor. Realme 8 Pro is tipped to pack a 4,500mAh battery with 65W fast charging support.

As for Realme 8, it is teased to feature a 6.4-inch Super AMOLED display and will be powered by the MediaTek Helio G95 SoC. It will be backed by a 5,000mAh battery with support for 30W Dart Charge fast charging.