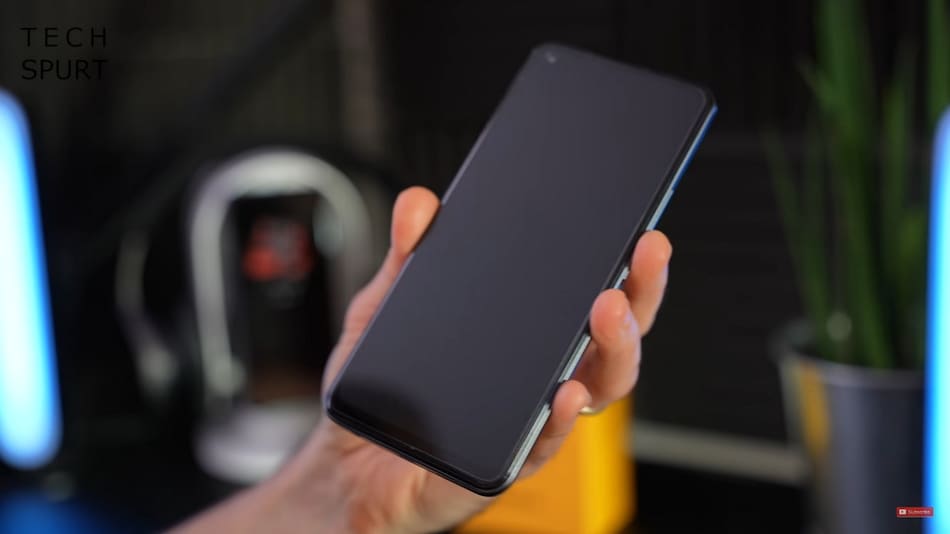 Realme 8 Pro has been tipped to feature a 6.4-inch Super AMOLED display and come with the Qualcomm Snapdragon 720G SoC. The key specifications were shared by a tipster on Twitter, claiming that these have been confirmed. It should be noted that the company hasn't officially confirmed the same. Realme 8 series will launch in India on March 24 and will include two models – Realme 8 and Realme 8 Pro. The Pro variant has been previously confirmed to feature a 108-megapixel camera sensor while the non-Pro variant will come with a 64-megapixel primary sensor.

Recently, an unboxing video of Realme 8 Pro was shared on YouTube, showing some details about the phone. Now, a tipster with the username @Gadgetsdata tweeted key details of the upcoming Realme 8 Pro. According to the tipster, the phone will feature a 6.4-inch Super AMOLED display with 60Hz refresh rate. It is expected to be powered by the Qualcomm Snapdragon 720G SoC and have a quad rear camera setup. The primary rear camera will be a 108-megapixel sensor that has been confirmed previously by the company as well. Realme 8 Pro is also expected to sport an 8-megapixel camera, and two 2-megapixel shooters.

In terms of battery, the tipster claims that Realme 8 Pro will be backed by a 4,500mAh battery and support 50W fast charging. It is expected to be a 4G phone.

The unboxing video for Realme 8 Pro shows a 65W SuperDart charger, a USB Type-C cable, and a clear silicone phone case will be including in the retail box. There is also a 3.5mm audio jack on the phone that features a hole-punch cutout for the selfie camera on the top left corner of the screen.

Pre-orders for Realme 8 series went up on Flipkart recently, ahead of its launch on March 24. Pre-orders will last till March 22 and interested shoppers will need to purchase a Flipkart Electronic Gift Voucher of Rs. 1,080 and then visit the website again on March 24 when the sale date of the Realme 8 series will be announced.