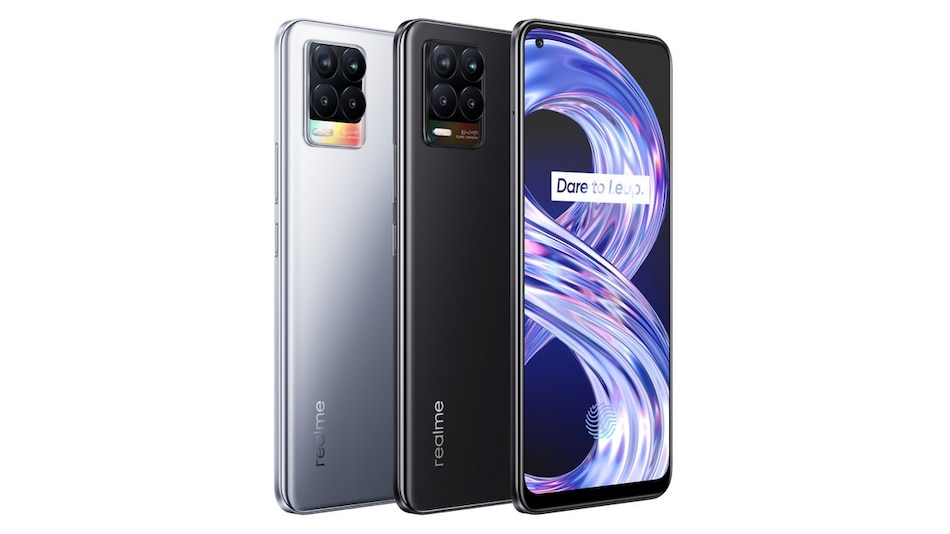 Realme 8 has got a Rs. 500 discount in India on purchases through Flipkart, the company has announced. It will now be available at a starting price of Rs. 14,499 instead of its original price of Rs. 14,999. The phone was launched in March this year alongside the Realme 8 Pro. It comes with a triple rear camera setup and a hole-punch cut out for the selfie camera. Realme 8 is powered by the MediaTek Helio G95 SoC and comes with a 5,000mAh battery. The Realme 8 with discounted price is listed on the Realme India site as well.

Shipping for the phone will depend on the region the phone is being shipped, based on the latest government guidelines with regards to the COVID-19 pandemic.

For connectivity, the phone comes with dual-band Wi-Fi, 4G, Bluetooth v5.0, GPS, 3.5mm headphone jack, and a USB Type-C port. Sensors on board the Realme 8 include ambient light sensor, proximity sensor, magnetic induction sensor, accelerometer, and gyro-meter sensor. There is also an in-display fingerprint scanner. The phone is backed by a 5,000mAh battery with support for 30W Dart Charge fast charging and the supported charger is included in the box. The Realme 8 measures 160.6x73.9x7.99mm and weighs 177 grams.