Realme 7i Starts Getting Android 11-Based Realme UI 2.0 in India 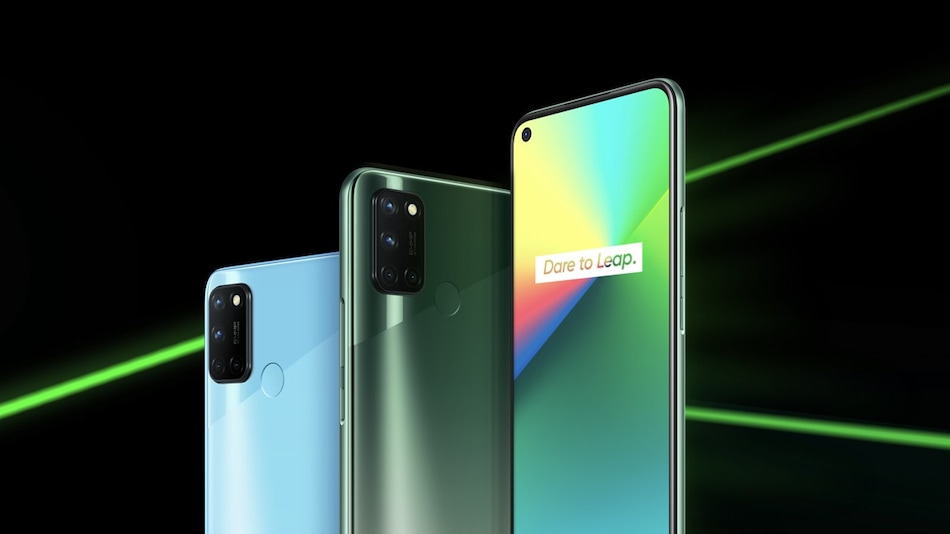 Realme 7i was launched in India last year with Android 10

Realme 7i has started receiving Android 11-based Realme UI 2.0 in India. The update brings a list of changes to the Realme phone that was launched last year with Android 10. It includes features such as an Immersive mode for games and a Cloud Sync for photos. The Android 11 update for Realme 7i also carries optimisations for the preloaded photo editing feature and permission manager. The update brings features such as a System cloner and the ability to display emergency information on the lockscreen.

The Android 11 update for Realme 7i is 801MB in size and brings RMX2103_11_C.05 version. The company announced the rollout via a blog post on its website. Multiple users have also reported its rollout on Twitter and the Realme Community forums. The update is being rolled out in batches so it may take some time to reach all eligible handsets.

In terms of features available through the update, the screenshots shared by users on the Web show that Realme has offered an optimised gaming experience through the inbuilt Immersive mode. There is also an ability to customise Game Assistant on the smartphone.

The software update also comes with an optimised permission manager that lets users choose the Allow only once option for sensitive permissions. Further, it brings a low battery message that will allow users to quickly send a message to share their location with specific contact once their phone's battery drops lower than 15 percent.

Realme has also included the Cloud Sync feature for syncing photos available in the Private Safe vault. The update additionally brings the option to share personal hotspot with others via QR code.

Last month, Realme announced the Realme UI 2.0 Open Beta programme for Realme 7i to start testing the new update ahead of its public debut. The company also recently brought the Android 11-based Realme UI 2.0 to Realme 7 Pro and Realme 6 Pro.

How Can We Build Better Systems Out of AI Corrupted by Human Biases?
How to Download COVID-19 Vaccine Certificate