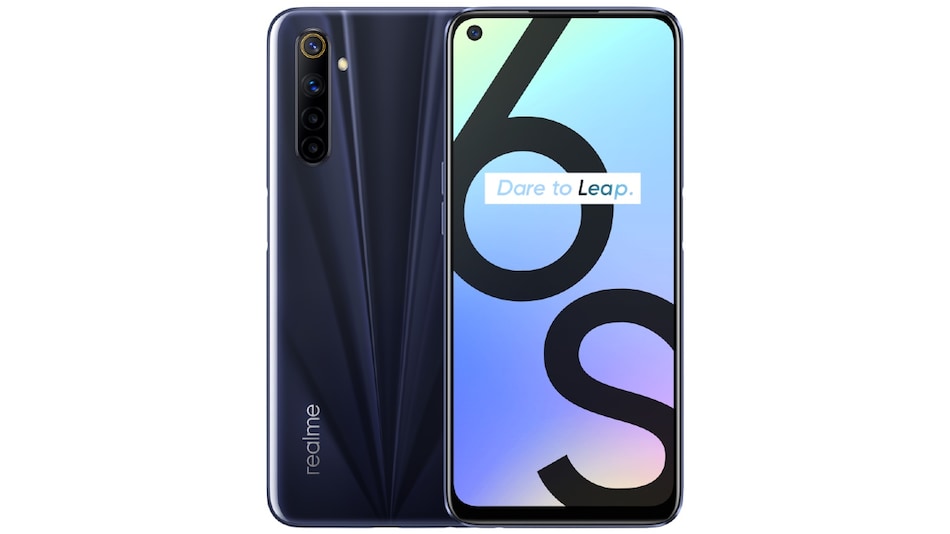 Realme 6s has launched in Europe as the latest smartphone from the company. The phone is powered by the MediaTek Helio G90T SoC, and has a quad camera setup at the back with a 48-megapixel main camera. The Realme 6s packs a 4,300mAh battery and goes on sale in Europe on June 2. It comes in Eclipse Black and Lunar White colour options The phone was launched alongside the Realme X3 SuperZoom during an online event on the Realme Europe YouTube channel.

The Realme 6s is priced in Europe at EUR 199 (roughly Rs. 16,500) for the lone 4GB RAM + 64GB storage option. It will go on sale in Eclipse Black and Lunar White colour variants, and pre-orders for the phone have already begun on the company website. The sale of the Realme 6s will begin on June 2.