Realme 6i Launch in India Tipped to Be July 14 by Flipkart Listing: Report

Flipkart briefly posted an image revealing the Realme 6i launch details in India. 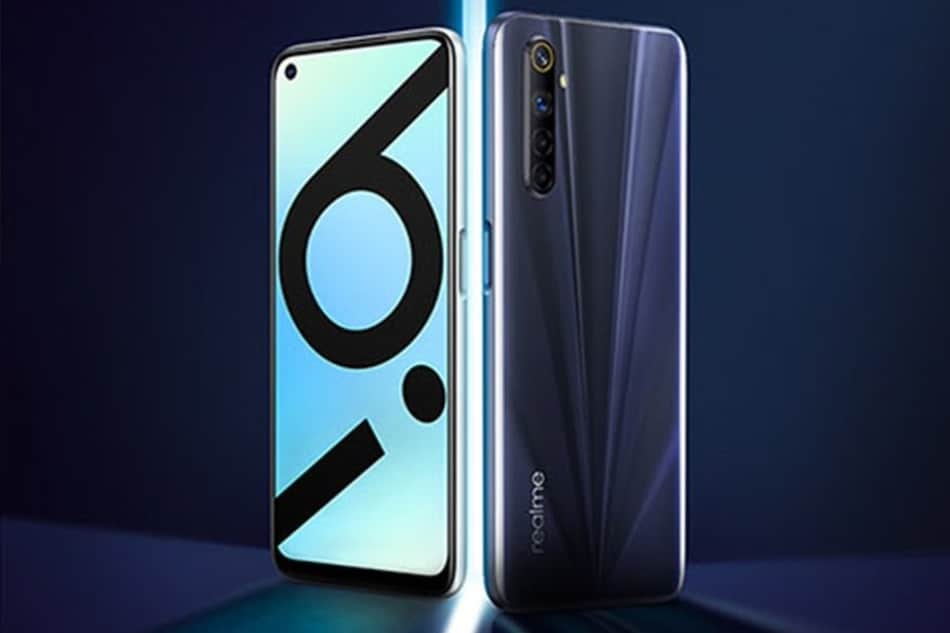 Realme 6i may debut in India alongside the Realme C11 — on Tuesday, July 14. While Realme hasn't yet provided any details about the Realme 6i, Flipkart on Friday briefly showed off the launch details of the new Realme phone through its mobile app. The Realme 6i is touted to come under the Rs. 15,000 price segment. It is expected to be the rebranded version of the Realme 6s that was launched in Europe back in May. However, a Realme 6i model also arrived in Myanmar in March with a distinct list of specifications over what has been revealed on Flipkart and recently surfaced on a leaked image.

Flipkart posted an image of the Realme 6i launch on the home screen of its mobile app, as tweeted by tipster Sudhanshu Ambhore. The image carried a text that reads, “Realme 6i Flipkart's Most Powerful Mid-rangers under 15k.” This suggests that the new phone is set to arrive in the country at a price tag of under Rs. 15,000. Further, the image highlighted July 14 as the launch date of the new phone.

Another image posted by the tipster suggests that Flipkart created a microsite for the Realme 6i to reveal some of its key specifications. That image showed a MediaTek Helio G90T SoC and a 90Hz display. The phone also appears to have a hole-punch display design and a quad rear camera setup.

Flipkart appears to have removed the listing of the Realme 6i shortly after it was reported on Twitter. Gadgets 360 was unable to verify the listing on the app. However, the launch is likely to still be in the place, alongside the Realme C11.

Last week, the Realme 6i alleged poster surfaced online that hinted at its imminent launch in India. That poster also featured an image of the new Realme phone that appeared similar to the one showcased by Flipkart.

To reiterate, the Realme 6i model that appears to be coming in India is unlike its original version that was launched in Myanmar earlier this year — as a rebadged Realme Narzo 10. It is, instead, seems to be a rebranding of the Realme 6s that debuted in Europe. The Realme 6s was launched at EUR 199 (roughly Rs. 16,900) and has a 6.5-inch full-HD+ hole-punch display and a MediaTek Helio G90T SoC. The phone also has 4GB RAM, 64GB expandable storage, and a 4,300mAh battery.

We'll need to wait until July 14 to get details about the Realme 6i in India. Meanwhile, it is safe to expect some teasers revealing its debut in the country getting released by Realme.