Realme 64-Megapixel Camera Phone Confirmed to Be in the Works, Will Launch in India First

CEO Madhav Sheth has shared a photo taken with the 64-megapixel camera. 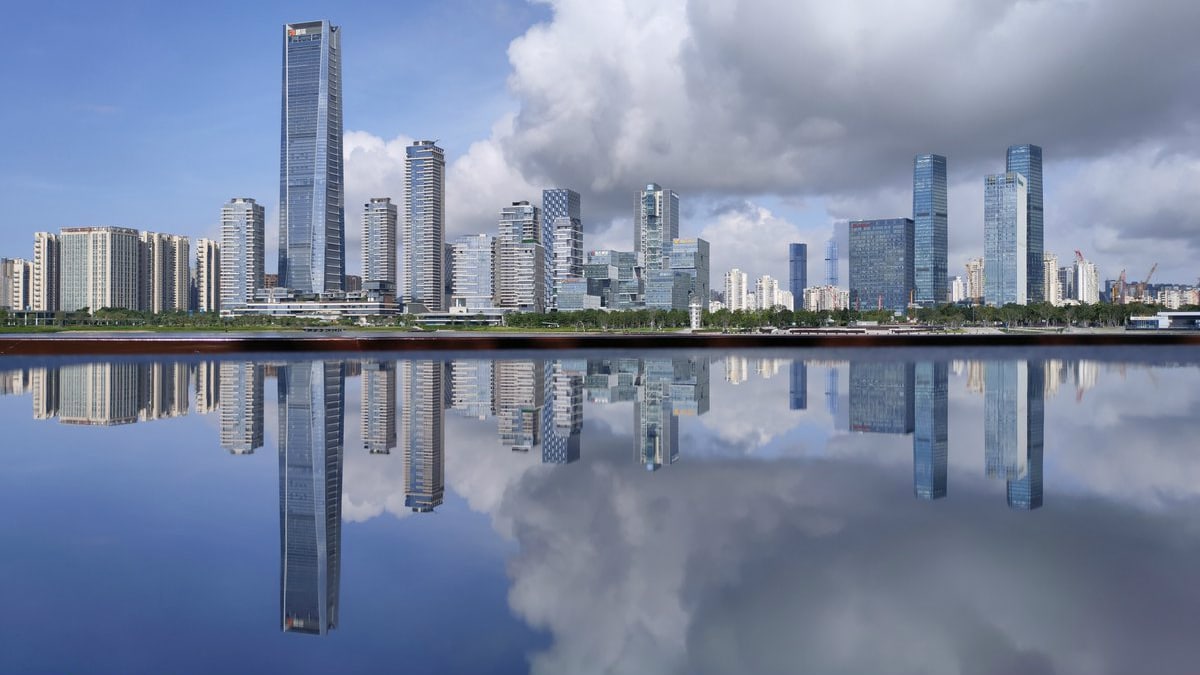 Realme Mobiles has now confirmed that it is working on a new smartphone that is equipped with a 64-megapixel camera sensor. CEO Madhav Sheth has tweeted a photo taken from the 64-megapixel Samsung GW1 sensor, and claims that the phone that will integrate the sensor will be launched in India first. It will also be launched in international waters, but the phone will arrive in the country first. This comes after Realme's recent launch of the Realme X and Realme X Lite in China last month.

Sheth shared a photo on Twitter of a landscape photo taken with a 64-megapixel Samsung GW1 sensor with 1/1.72-inch sensor and a 1.6-microns pixel size. The sensor was announced last month and the 64-megapixel ISOCELL Bright GW1 sensor would capture 16-megapixel images in low-light scenarios through Samsung's Tetracell technology. The sensor would also supports up to 100db real-time HDR. In addition, devices featuring it will allow users to capture 1080p slow-motion videos as well as Super PD PDAF technology.

The photo shared by Sheth absorbs a lot of detail and is crisp with minimal noise. Sheth says that the camera is capable of clear shots with great low-light imaging as well. He also confirmed that the Realme phone with this 64-megapixel sensor will launch in India first. The watermark on the photo also suggests that the phone will be equipped with a quad camera setup.

There's no other detail about this phone so far, but it will be the world's first phone to integrate such a large sensor. While Realme did launch the Realme X and Realme X Lite phones in China first, its India focus still remains headstrong. The series is unlikely to launch in India before the second half of the year, Sheth had said in May. The company is aiming at a 12-15 percent market share of India by December 2019 and will foray into the accessories market. The company claims to enjoy 7.25 percent smartphone market share in the January-March 2019 period. It also looks to add six Realme branded experience zones in the calendar year.

Apart from this, the company has also confirmed that it will launch 5G phones as well in 2019.