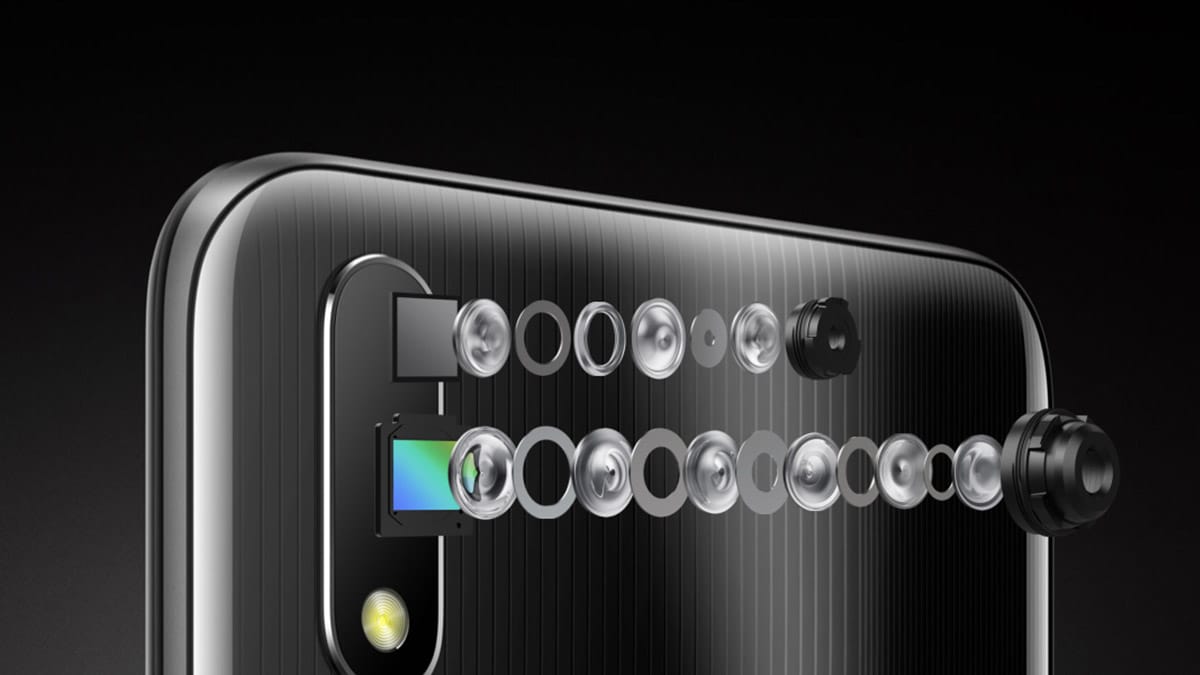 Realme is gearing up for, what could be, one of its biggest phone launches yet. It has already teased that it's working on a new camera-focused smartphone, which will have a 64-megapixel primary sensor, making it the first for Realme and possibly the first in India, if they launch it before anyone else. Realme India CEO, Madhav Sheth had shared a sample from the prototype phone a couple of days back and now, he's shared two more photos — one shot from the Realme prototype and the other, from Xiaomi's current flagship phone.

The tweet contains two high-resolution samples and a couple of comparison photos of some close up crops of the same image. The EXIF data has been stripped and original names of the photos changed but Sheth seems to have deliberately left the watermark option on for both phones. The photo clicked with the Realme device clearly has its branding but the one from the competition only has the text “48MP TRIPLE CAMERA” visible, while the rest is blurred out. Considering the tweet mentions the photo has been compared with a "flagship model" from a more "premium price segment" and that's clearly a Xiaomi watermark, it's most likely the Xiaomi Mi 9.

Here's a glimpse of what this realme prototype can do. Even compared it with some other flagship model in a more premium price segment. Buckle up and #DareToLeap to some real exciting camera experience this year. pic.twitter.com/kVgz9griQy

Looking at the two photos, the one shot from the Realme phone certainly has better white balance and details are also slightly better, especially if you look at the buildings on the sides of the frame. Since both photos are 12-megapixel images, the Realme phone does have an immediate advantage here as it's oversampling a lot more image data due to the higher resolution, compared to the Xiaomi phone. Also, judging by the position of the clouds, it's hard to gauge the time interval between the two shots, which could be why the competitor shot has a very different colour tone.

On the face of it, Realme's 64-megapixel prototype is shaping up to have a pretty good camera, if this sample is to be believed. Xiaomi hasn't launched the Mi 9 in India, so it's interesting to see where Realme's offering will fit, when it launches first in India. This will be the first phone in the world to ship with Samsung's new ISOCELL Bright GW1 sensor, which was unveiled just last month. We still don't have any concrete date when it will launch, apart from a vague time-frame of H2, 2019, or even a name for this smartphone yet.