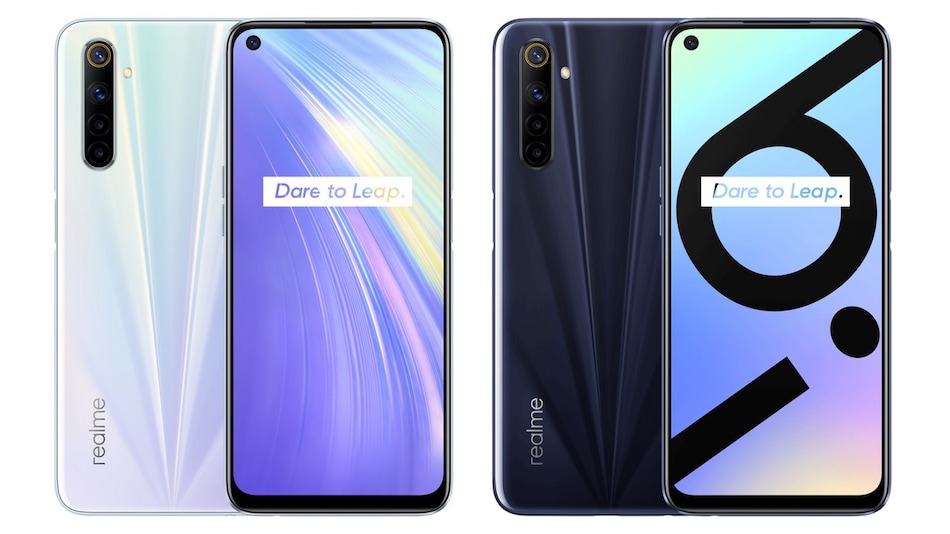 Realme 6 and Realme 6i come with quad rear camera setups

The new pricing is updated on the official website and on Flipkart and we have reached out to the company for clarification on retail store prices.