Realme was 5i originally launched with just one variant - 4GB + 64GB – and a second variant with 128GB storage came in March. 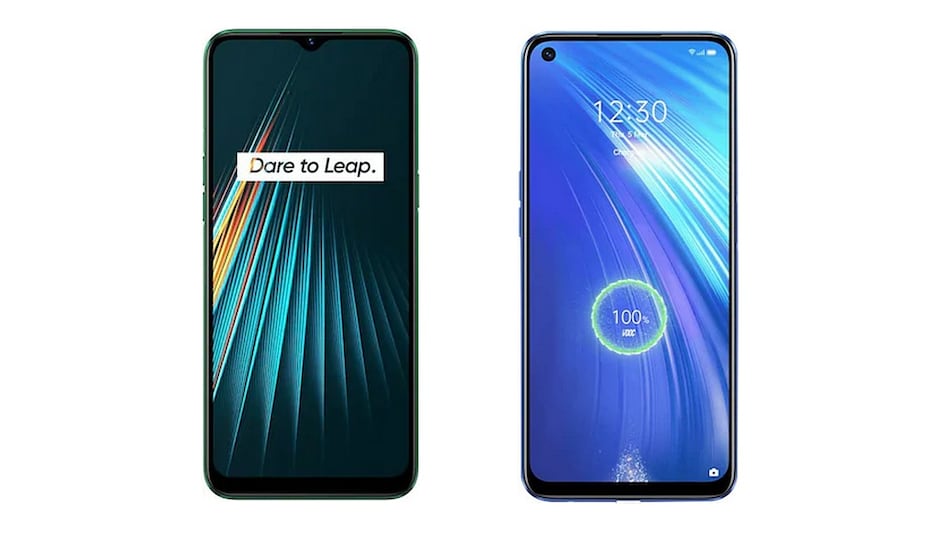 Realme 5i, Realme 6 price in India

We have reached out to Realme for a confirmation on the price hike and will update this space as and when we get a response.

Blackpink ‘How You Like That’ Breaks YouTube's 24-Hour Viewing Record
Coming Soon, an E-Marketplace Only for Tribal Sellers