Realme phones with model numbers RMX1921, RMX1927 and RMX1971 were allegedly spotted on EEC in Russia. 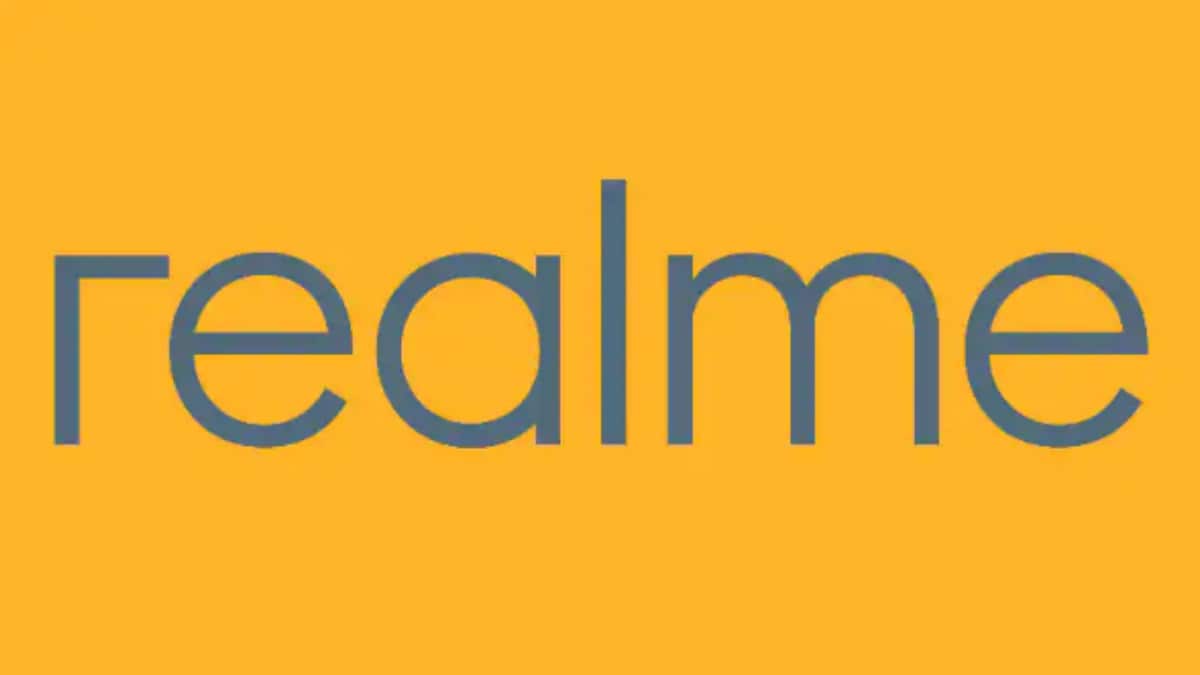 NashvilleChatterClass reports that Realme phones with model numbers RMX1921, RMX1927 and RMX1971 were spotted on EEC in Russia. The RMX1921 and RMX1971 are expected to be the Realme 4 and Realme 4 Pro phones, given that their predecessors Realme 3 and Realme 3 Pro came with model numbers RMX1821 and RMX1851 respectively. There's no clarity on what the RMX1927 model number may be for, and it could be possible that this variant may be the successor of the Realme U1. However, this is pure speculation.

In any case, the spotting of Realme 4 and Realme 4 Pro on EEC suggests that the two phones may be launched in the next few months. For now, all eyes are on July 15, wherein Realme has confirmed it is launching the Realme X and Realme 3i.

Realme X series has already been launched in China, while the Realme 3i phone has been teased to sport a MediaTek Helio P60 processor, pack a 4,230mAh battery, sport a dual camera setup, a rear fingerprint sensor, and run on Android Pie.