Realme 3i price in India starts at Rs. 7,999 and the phone will be offered in two variant. 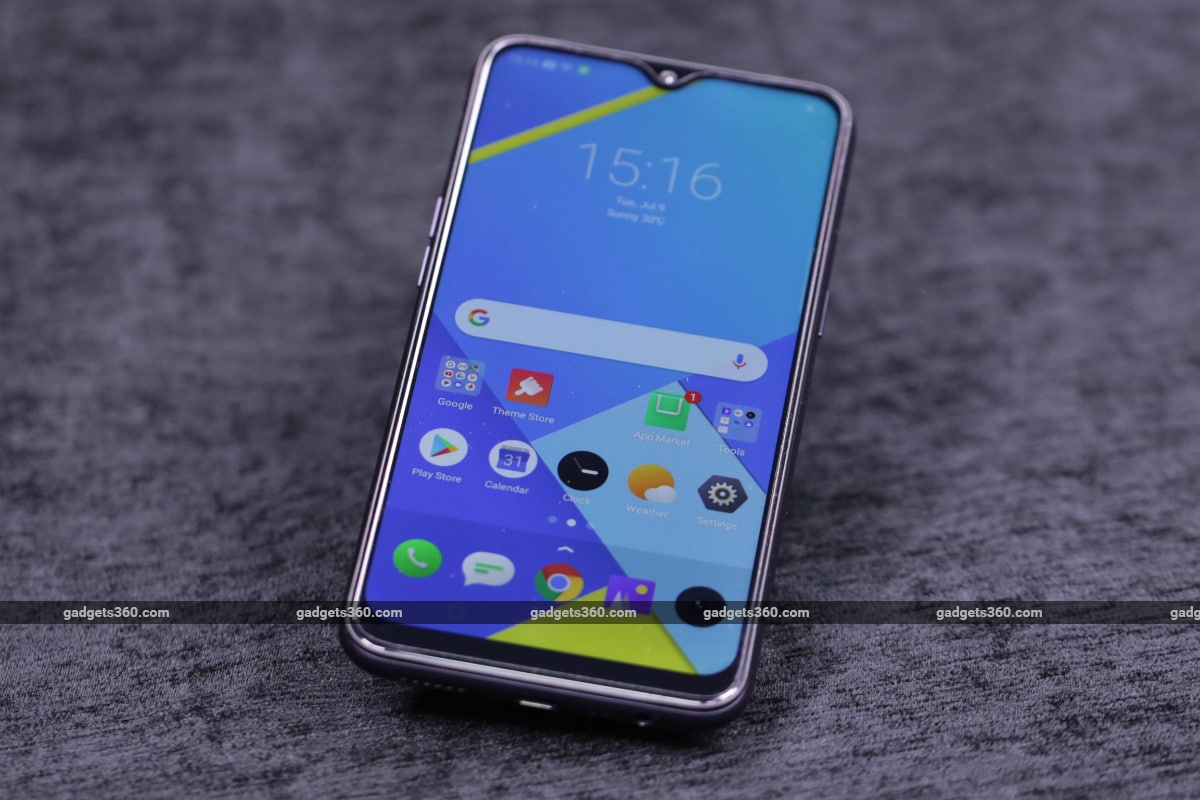 Realme 3i packs a 13-megapixel primary shooter on the back

Realme 3i has made its debut in India. Launched alongside the Realme X in India today, the Realme 3i comes as a new budget smartphone from the Chinese company and will compete with the likes of Xiaomi's newly launched Redmi 7A. The Realme 3i offers a dual rear camera setup, dewdrop notch display, and an octa-core MediaTek Helio P60 SoC. Other key specifications of the phone include 4,230 mAh battery and a 13-megapixel selfie shooter.

Realme 3i price in India

The Realme 3i price in India starts at Rs. 7,999 for the 3GB RAM + 32GB storage option. The phone's 4GB RAM + 64GB storage variant has been priced at Rs. 9,999. The phone will be offered in Diamond Black, Diamond Blue, and Diamond Red colour options. All of which will go on sale through Flipkart and the Realme online store beginning next week. The first sale for the phone is scheduled for 12pm (noon) on July 23.

Realme also has launched the new Realme X in India. The phone carries a starting price of Rs. 16,999.

In terms of the launch offers, Realme 3i buyers will get no-cost EMI options.

In terms of the optics, the Realme 3i has a dual rear camera setup that consists of a 13-megapixel primary sensor with an f/1.8, five-piece lens and a 2-megapixel secondary sensor. There is also a 13-megapixel camera sensor at the front.

Realme has provided up to 64GB of onboard storage that is expandable via microSD card (up to 256GB). On the connectivity front, the phone has Wi-Fi, Bluetooth v4.2, GPS/ A-GPS, Micro-USB port. The smartphone runs on a 4,230mAh battery and measures 156.1x75.6x8.3mm.

Further reading: Realme 3i, Realme 3i Specifications, Realme 3i Price in India, Realme