Realme 3i Set to Launch in India Alongside Realme X on July 15, Flipkart Reveals

Flipkart listing calls Realme 3i "Smartphones Ka Champion," getting in on the recent trend of giving phones catchy taglines. 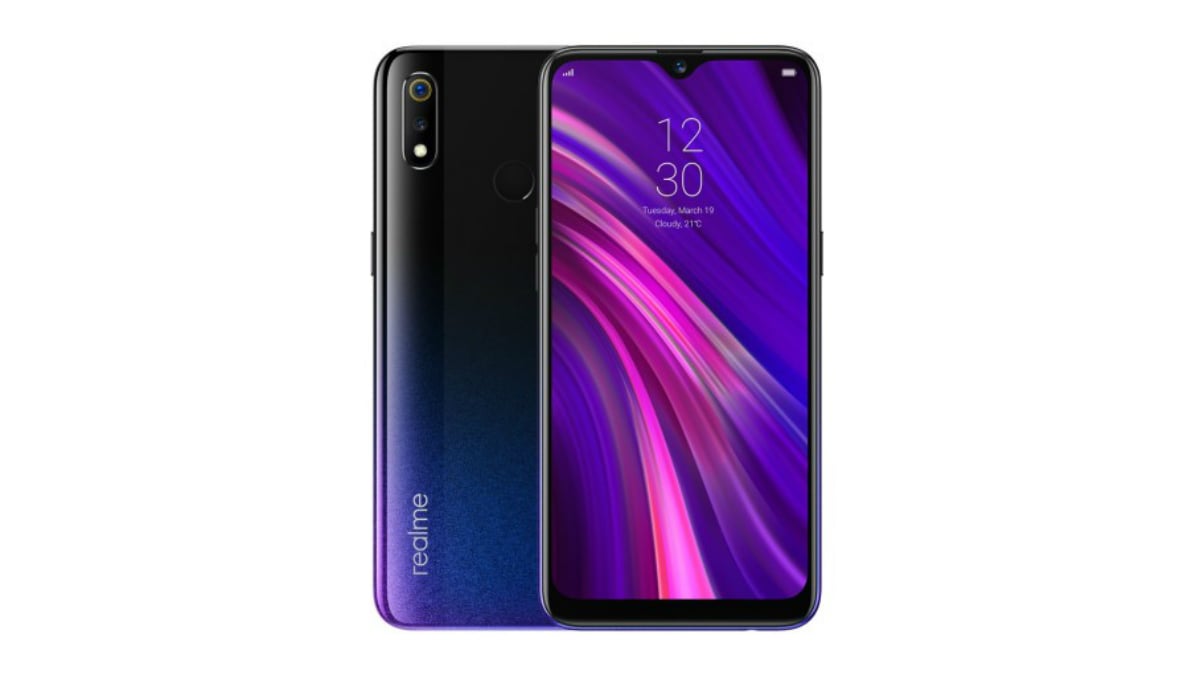 Realme 3i is said to be more affordable than Realme 3

Realme 3i is set to launch in India alongside the Realme X. Realme India CEO Madhav Sheth hinted at the arrival of the new phone through a Twitter post on Monday. However, Flipkart on Tuesday confirmed that the upcoming model will be none other than the Realme 3i. The Realme 3i is likely to come as a cheaper variant of the Realme 3 that was launched earlier this year. It is also claimed to be available exclusively through Flipkart.

Realme India CEO Madhav Sheth in his tweet suggested the launch of the Realme 3i. "See you coming Monday, with our next #DareToLeap product. By the way, any guesses on how many products we are launching? [sic]" the executive tweeted.

Sheth didn't confirm any further details about what Realme is set to launch alongside the Realme X on July 15. However, Flipkart brought a dedicated microsite that reveals the name of the new model that is the Realme 3i. The e-commerce company is also calling the phone "Smartphones Ka Champion" and ambiguously highlights its features, such as stylish design, big battery, and a compelling display. A separate Realme X teaser page is also running on Flipkart.

See you coming Monday, with our next #DareToLeap product,
By the way, any guesses on how many products we are launching?#mondaymotivation #leaptopremium pic.twitter.com/NERRtOpQFZ

Tipster Ishan Agarwal through his Twitter account claimed that the Realme 3i will be a Flipkart exclusive product. He also mentioned that it would be even more affordable than the Realme 3.

The Realme 3i is expected to be a cheaper version of the Realme 3. The handset was launched back in March with a starting price of Rs. 8,999 for the base 3GB RAM + 32GB storage variant.

We need to wait until July 15 to know the official price and specifications of the Realme 3i. Nevertheless, we can expect some new teasers and leaks surfacing on the Web to reveal its details ahead of the formal launch.