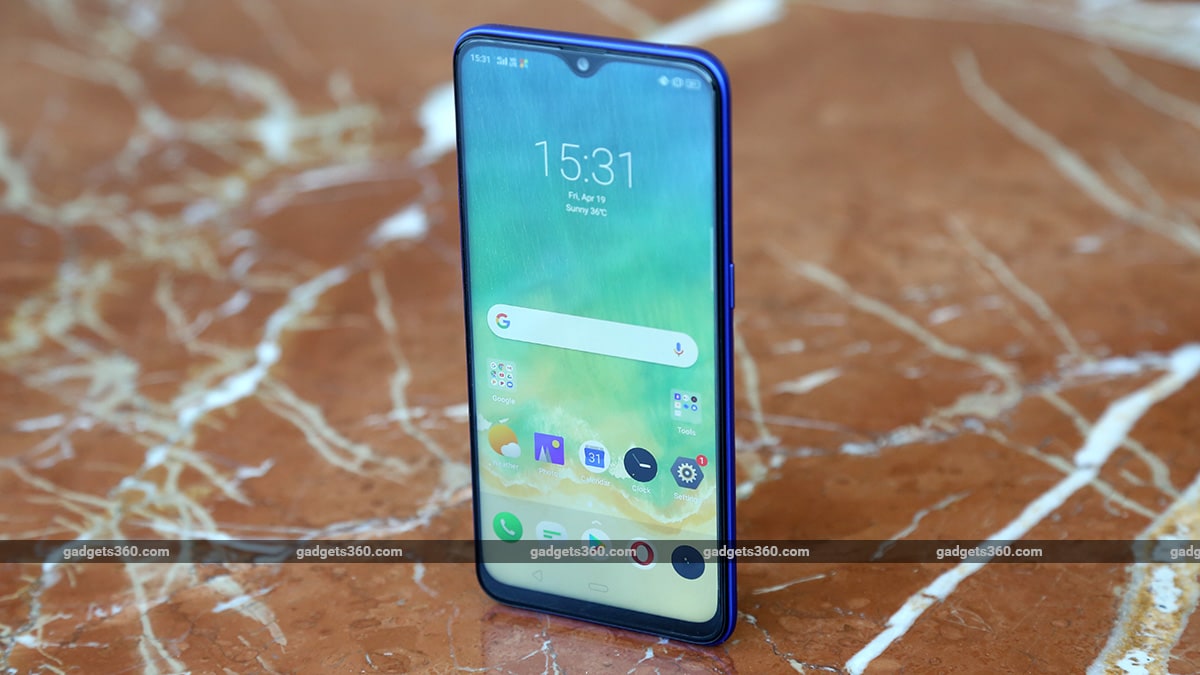 According to a post in the official Realme forum, the latest Realme 3 Pro update carries version number RMX1851EX_11_A.19 and is now being released over-the-air (OTA). The Realme 3 Pro owners will automatically be notified when the OTA update is available for their phone. The update is said to be 276MB in size.

Realme 3 Pro was launched with Android 9 Pie out of the box and comes with features like a 6.3-inch full-HD+ (1080x2340 pixels) IPS display, octa-core Qualcomm Snapdragon 710 SoC, up to 6GB of RAM. Realme 3 Pro also packs a dual camera setup with a 16-megapixel primary camera and a 5-megapixel secondary camera. Additionally, there is a 25-megapixel selfie snapper on the front.

Among other specifications, the phone packs a rear-mounted fingerprint sensor, up to 128GB of onboard storage, and a microSD card slot (up to 256GB).