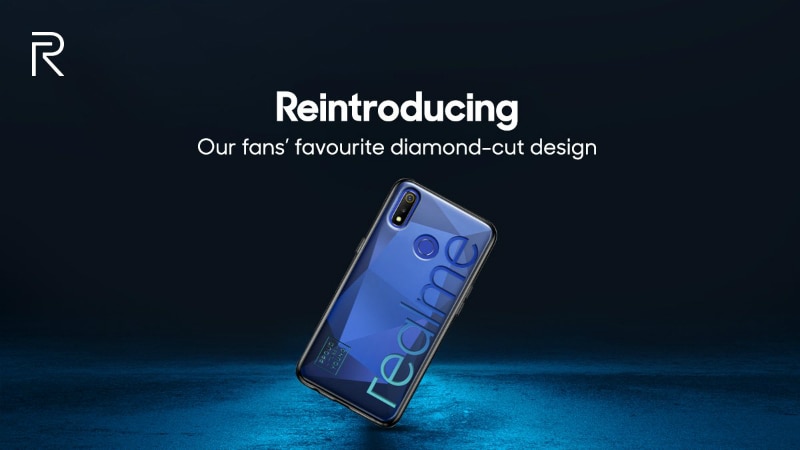 Realme 3 is a new budget smartphone in the Indian smartphone market. The smartphone was launched by Realme on Monday, March 4 in India. The Realme 3 India launch began with the company's CEO Madhav Sheth taking the stage. He talked up the Realme brand's achievements as expected before the company began talking about Realme 3 specifications. The Realme 3 ships with a MediaTek Helio P70 SoC and a 4,230mAh battery. Realme 3 ships with colorOS 6 based on Android 9 Pie. It has a dual rear camera setup, along with a single selfie camera. The Realme 3 has a waterdrop-style notch on the display. Realme promised that all of its devices will get colorOS 6 based on Android 9 Pie in the first half of 2019. Here's how you can watch Realme 3 India launch live.

The Realme 3 ships with a 6.2-inch display with an HD+ resolution (1520x720 pixels). It has a 12-nm MediaTek Helio P70 SoC and is available in two variants -- 3GB RAM, 32GB Storage; and 4GB RAM, 64GB Storage. Realme 3 supports expandable storage via a microSD card (up to 256GB). The smartphone features colorOS 6 based on Android 9 Pie, which is closer to stock Android than its predecessors. Realme 3 features a dual rear camera setup (13-megapixel + 2-megapixel) along with a 13-megapixel front camera.

Realme 3 has a couple of software features on the camera that are noteworthy. One is called Chroma Boost, which improves dynamic range when shooting backlit subject. Realme 3 has a 4,230mAh battery. The other feature is called Nightscape, which takes a long exposure shot to improve details on low-light photos. The Realme 3 ships with a dedicated microSD card slot along with support for two SIM cards. Realme 3 has a screen protector in the box, along with a transparent silicone case.