After Realme 2 Pro and Realme 3 Pro, Realme has released the March 2020 security patch for the Realme 3 and Realme 3i. 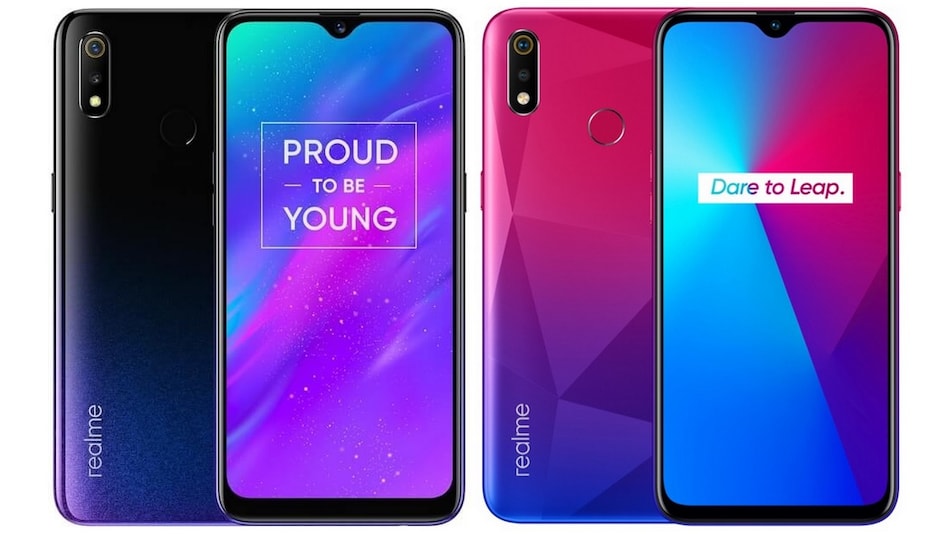 Realme 3 and 3i feature a notched selfie camera design

Realme 3 and Realme 3i are the latest phones in the company's lineup to receive Airtel and Jio Wi-Fi calling support through an over-the-air (OTA) update. Both phones get the same update version RMX1821EX_11.A.26 and the same changelog for this new update. The Android security patch has been updated to March 2020. The Realme 3 and the Realme 3i were released last year, with the only major difference being the MediaTek Helio P60 in the Realme 3i, instead of the MediaTek Helio P70.

The changelog for the update states that some improvements have been made to system stability and some known bugs have been fixed. But, the main addition is the support for Wi-Fi Calling on Airtel and Jio on both phones. Essentially, this means that Realme 3 and Realme 3i users will now be able to make calls using Wi-Fi in poor network areas. Earlier this month, the Realme 3 Pro received its update for Airtel and Jio VoWiFi and last week, it was the Realme 2 Pro.

There are no other major changes in the RMX1821EX_11.A.26 update for either of the phones. Unfortunately, both the Realme 3 and Realme 3i remain on Android 9 with this update. Realme states that it will be a staged rollout. Today, it will be pushed to a limited number of users and when the company makes sure there are no critical bugs, the update will be rolled out to everyone over the coming days.

Even though the OTA update may not have reached a lot of people, Realme 3 and Realme 3i users can manually download the latest firmware and install it on their phones. The download is available on the Realme website and is 2.04GB in size for both the phones.