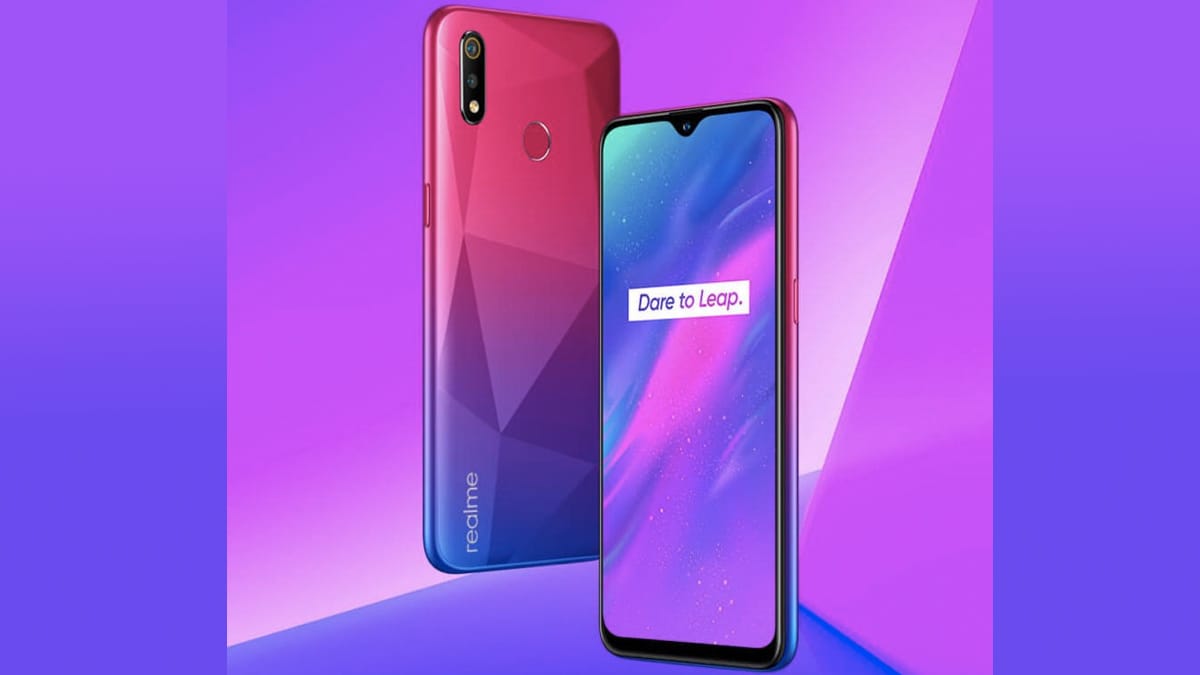 Realme 2, Realme C1, Realme 3, and Realme 3i phones are now receiving the January 2020 OTA update. All the phones get the latest January 2020 Android security patch with the latest update, unlike the recent Realme 5i update which brought along the December 2019 patch. The size of the updates change with phones, and the Realme 3 and Realme 3i phones get fast switch toggles of dark mode in notification center. The Realme 2 and Realme C1 updates fix some known bugs and improves system stability.

The Realme 3 and Realme 3i updates come with version number RMX1821EX_11.A.25, and the changelog states that it brings along the January patch, a new flash on call feature, and a new option to click on the blank area to go back to the launcher on recent task interface. The update for the two phones also adds fast switch toggles of dark mode in notification center. The size of the update for the two phones is 2.04GB.

All these updates are rolling out via over-the-air (OTA), and users can check manually in Settings if they already haven't received a notification. Alternatively, Realme has also made available manual download links for the updates on its software page. You can download it using the Simple Mode or Recovery Mode, and the process in mentioned on the support page itself.