The January Android update for Realme 2 Pro is being rolled out in a staged manner. 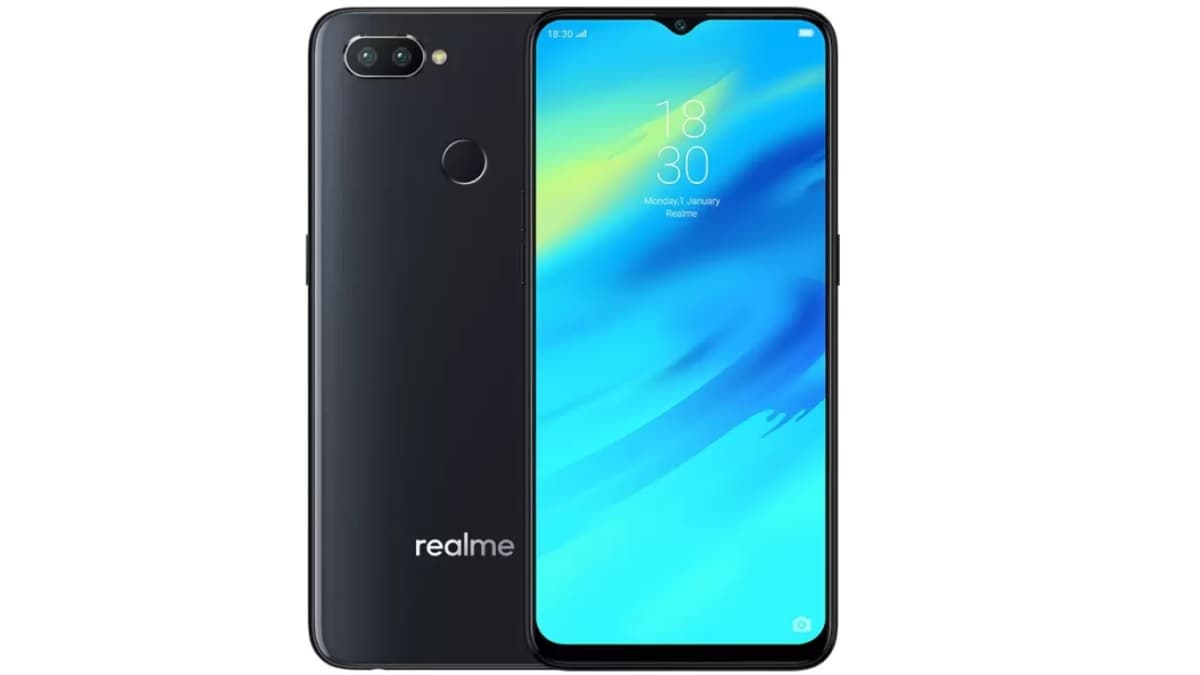 Realme 2 Pro’s latest updated is based on Android Pie.

Realme has started rolling out a new software for the Realme 2 Pro phone in India. The update brings the January 2020 Android security patch for the Realme 2 Pro, alongside a trio of new features that have recently been added to a host of phones such as the Realme X2 Pro and Realme 5 Pro to name a few. The latest Realme 2 Pro update adds a dark mode toggle in the notification centre, a new UI gesture, and also enables the flash notification feature for incoming calls.

The update carries the build number RMX1801EX_11_C.26, and as per the official Realme community forum post, it is being seeded in a staged manner. So, if you haven't received it just yet, it will arrive over the course of the next few days. Realme 2 Pro users in India who haven't received the OTA update notification can check for its availability in the software update section of the Settings app. Alternatively, you can download the update file manually from the official Realme software update forum and flash it on your own.

Realme 2 Pro gets the January security patch with the latest software update, alongside the new dark mode fast switch toggle in the notifications centre. The update also introduces a new gesture that lets users tap on the blank area in the task switcher interface to jump directly to the launcher homepage. Additionally, it enables support for incoming call flash notification feature as well.