The ColorOS 6 update includes updated user interface and a tonne of other new features. 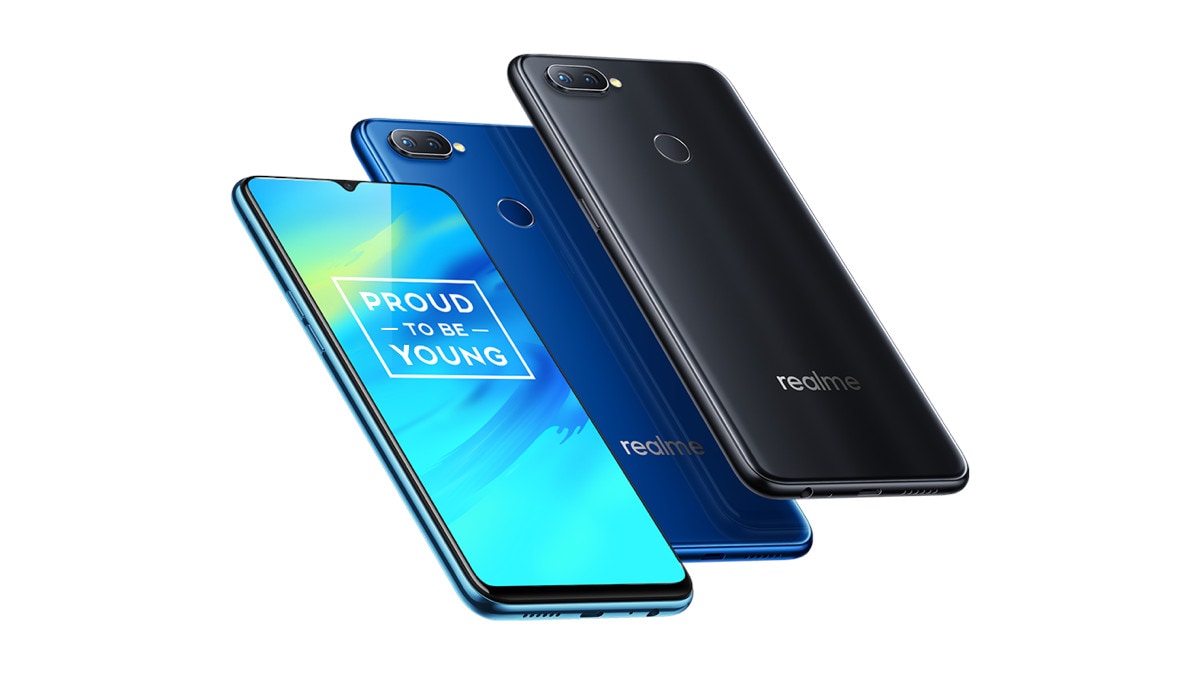 Realme 2 Pro ColorOS 6 update is a massive 2.25GB in size

Realme 2 Pro has started receiving the Android Pie-based ColorOS 6 update in India. The update, which is a hefty 2.25GB in size, brings along the May Android security patch, the company revealed on Friday. The update is being released over-the-air (OTA) in a phased manner, so it may take a few days for the update to reach all Realme 2 Pro users. Given the size of the update, we recommend you install the update over a strong Wi-Fi connection and while the phone is on charge.

Like all Realme updates, you will get a notification for the OTA software update on your phone, and you can also check for it manually by going to Settings > System Update.

Realme 2 Pro Android Pie announcement was made on the company's official forum, and the company informed all users that it is a staged rollout.

“In order to ensure the stability of this OTA, it will have a staged rollout,” the company wrote in the forum post. “The OTA will be randomly pushed out to a limited number of users today and will have a broader rollout in a few days after making sure there are no critical bugs. If no critical bugs are found, the full roll out will be completed in the upcoming days.”

To make sure you get the Realme 2 Pro Pie update as soon as possible, make sure your phone is up-to-date with the latest Realme software. The build number for this update is RMX1801EX_11.A.20, and as mentioned, it also brings the May 2019 Android Security patch. Apart from the Android Pie goodies, the changelog suggests that there are a whole lot of other fixes and improvements. The full changelog can be seen below: