The update is apparently being rolled out in a phased manner. 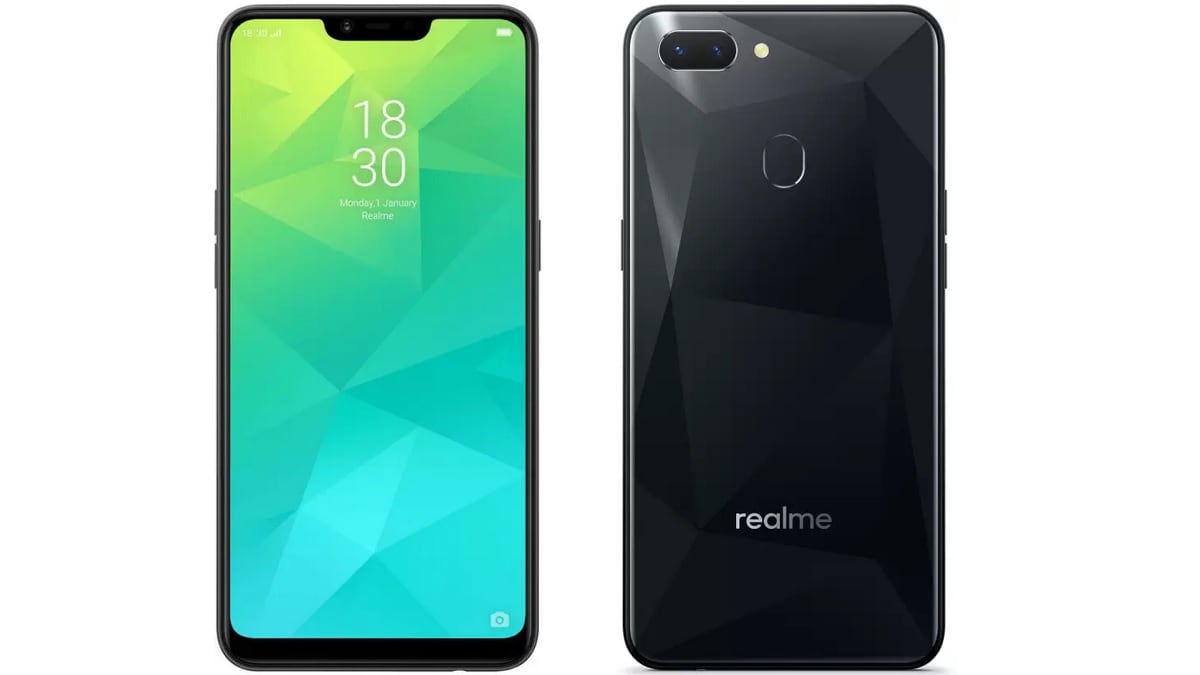 Realme 2 is powered by the Snapdragon 450 SoC

Realme 2 began receiving the ColorOS 6 beta update based on Android Pie last month. It appears that the beta testing phase is now over, as Realme has now started seeding the stable ColorOS 6 update for the Realme 2 in India, upgrading the phone's software to Android Pie. The Realme 2 update also brings a host of new features such as riding mode, navigation gestures, and app launcher to the phone. Moreover, the ColorOS 6 update has also introduced the June Android security patch to the Realme 2, alongside an updated default UI theme.

To recall, the Realme 2 began receiving the Android Pie-based ColorOS 6 beta update last month for a small bunch of users. As per a post on the official Realme forum, the stable update has now begun rolling out. The biggest change introduced by the update is obviously the upgrade to Android Pie, and the updated June Android security patch.

Talking about the functional and UI changes, the update adds notification icons to the status bar and adds an app drawer which has been implemented in the form of an ‘arrow up' button on the home screen. ColorOS 6 also brings support for navigation gestures as well as Riding Mode to the Realme 2. The latter mutes notifications and automatically sends back an answering text after declining an incoming call to keep distractions at bay.

Moreover, the design of the notifications shade has also been changed, as it is now populated by larger icons with a cleaner design. Moreover, the Realme Theme Store has arrived in the form of a standalone app. It appears that the update is being rolled out in a staged manner and will soon reach all Realme 2 users in India.