Realme has also tied up with MobiKwik to offer discounts on various smartphone models. 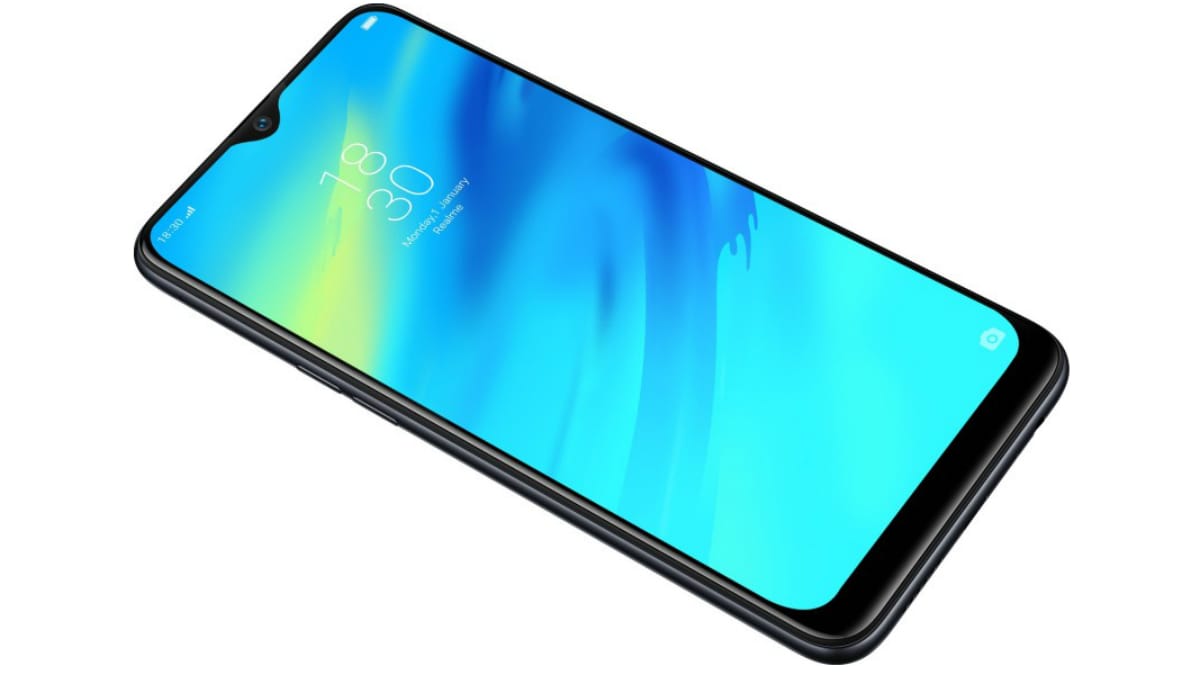 Realme anniversary sale: Realme 2 Pro is available with a starting price of Rs. 10,990

Realme 2 Pro and Realme U1 have received Rs. 1,000 discount as a part of Realme's first-anniversary sale that went live today and will continue through Saturday, May 4. Alongside the discounts, the sale brings the newly revealed Realme 3 3GB RAM + 64GB storage variant. Realme has also announced a 15 percent discount via MobiKwik, 10 free Realme 3 Pro, and a Rs. 1 crore giveaway through a promotional game. The Realme anniversary sale also includes limited-period Re. 1 Super Deals that would be pertaining to the Realme 2 Pro, Realme Buds, and Realme Tech Backpack. The anniversary sale is live through the Realme website, Amazon.in, Flipkart, and offline stores across the country.

Among other offers, a dedicated microsite on the Realme website shows that the first-anniversary sale is offering the Realme 2 Pro (Review) and Realme U1 (Review) with a flat Rs. 1,000 discount. This means while the Realme 2 Pro starts at Rs. 10,990, whereas the Realme U1 is carrying an initial price tag of Rs. 8,999. Also, Realme will provide an additional 15 percent discount of up to 15 percent for customers purchasing any of the two phones through MobiKwik.

Realme through a press release on Tuesday also revealed that there would be a Rs. 500 discount on the Realme U1 3GB RAM + 64GB storage variant. Similarly, the Realme U1 and Realme 2 Pro will also get a one year extended warranty.

To recall, the Realme 2 Pro earlier this month received a price cut, and it currently starts at Rs. 11,990. The Realme U1, on the other hand, normally retails at a starting price of Rs. 9,999.

The Realme 3 3GB RAM + 64GB storage variant that has just been announced will also go on sale at 12am on May 2. MobiKwik customers will also receive an additional Rs. 15 percent discount.

The Realme 3 Pro, the newest flagship model by Realme, will also go on sale at 12pm (noon) IST on May 3 along with an additional 15 percent discount through MobiKwik. Moreover, Realme has claimed that it will bring prizes worth Rs. 1 crore.