Realme’s rumoured new fast charger can power up one third of a 4,000mAh+ battery in just three minutes. 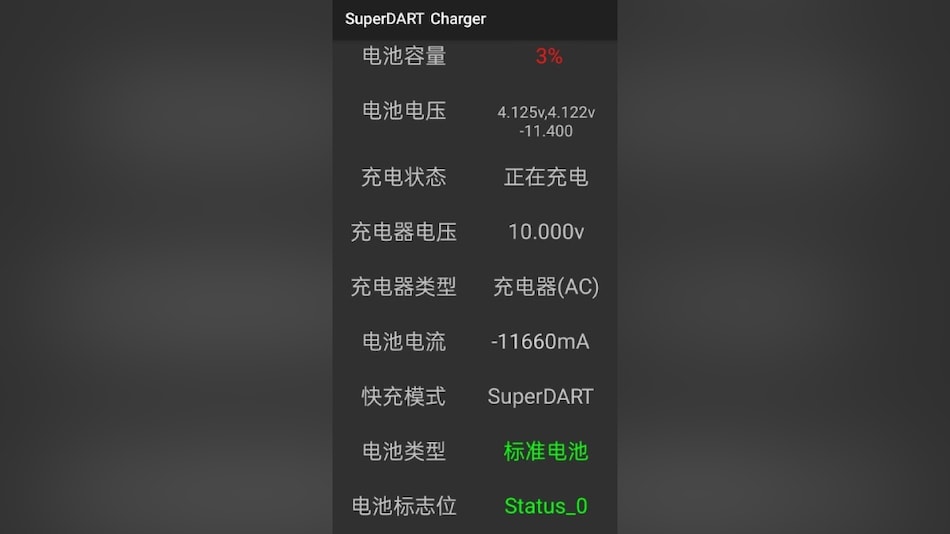 Realme is tipped to be working on a 100W+ fast charger. Expected to be announced as Ultra Dart, the charger is shown to indicate impressive speeds of up to 120W. If the rumours are true, this new device would be a valued addition to the Chinese brand's 65W SuperDart fast charging technology. Suggesting that the new charger can power up one-third of a 4,000mAh+ battery in three minutes, the tipster also suggested that the new charger may launch in July.

In a tweet, tipster Ishan Agarwal indicated that Realme was working on a 100W+ fast charger for some time now. Agarwal suggested that the new technology might launch with the name “Ultra Dart” this month.

Agarwal shared an image that indicated several notable details. For starters, the 11660mA current rating suggests that the device can provide a power of nearly 120W, in terms of charging speed. The tipster also said that the new fast charger could fill up one-third of a 4,000mAh+ battery in just three minutes.

Gizmochina reported that Realme's former vice president for China, Xu Qi, recently conducted an online interaction with regular netizens where Qi was found saying that 100W fast charging technology is a little slow. This set off speculations that the brand may be working a more powerful charger. The recent tip further affirmed the rumours.

The report also claimed that Realme rival Xiaomi was also working on a 120W charger that was spotted on the 3C certification platform last month. These two brands are not the only ones working on a superfast charger either. In June last year, Vivo announced its own 120W Super FlashCharge technology, which it says can power up 50 percent of a 4,000mAh battery in just five minutes. To finish charging fully, the charger shouldn't take more than 13 minutes. Vivo also said that in a mere 14 seconds, the charger can fill up 2.38 percent of the 4,000mAh battery.