HyperBoost 2.0 is designed to enhance touch response time and frame rate to uplift the gaming experience. 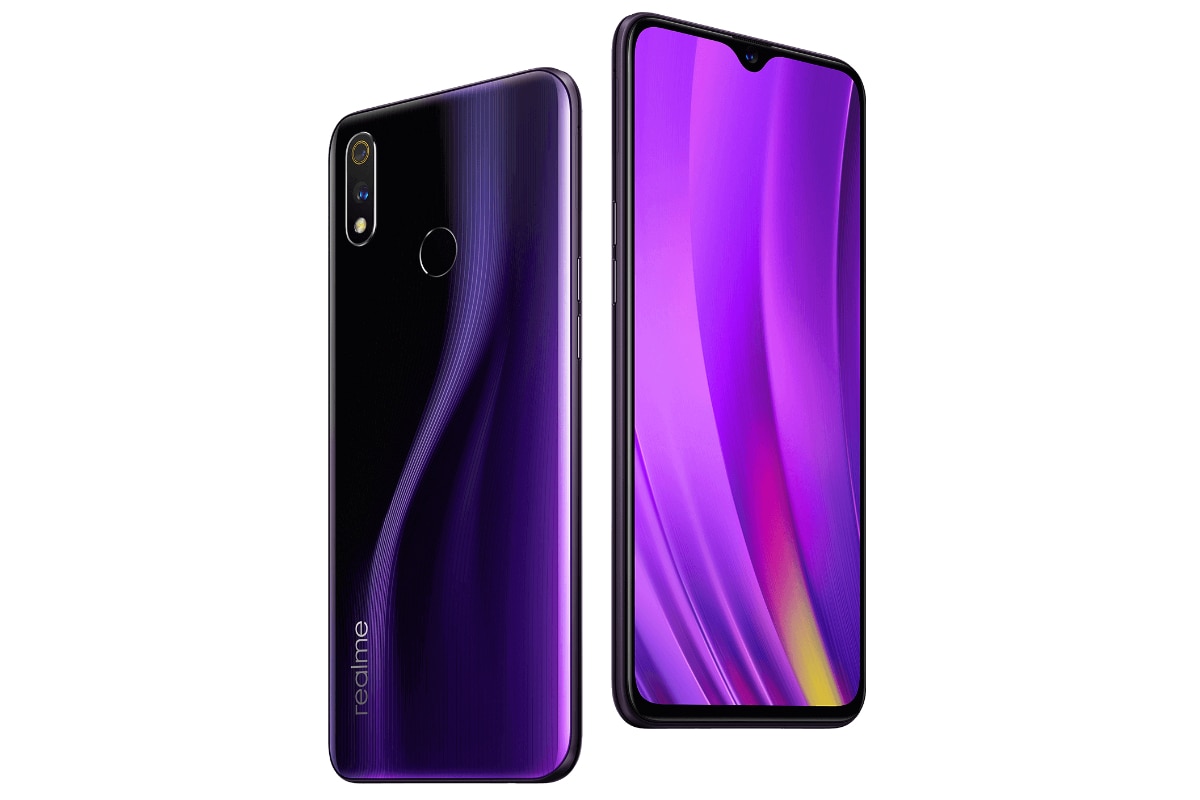 "HyperBoost will be made available for Realme 1, U1, and 2 Pro with ColorOS 6 update," says Sheth while answering questions from Realme users on YouTube. "The Realme 2 and C1 are still being considered."

The Realme 3 Pro was launched with HyperBoost 2.0 last week. The feature brings TouchBoost that is claimed to uplift the touch response time on the Realme 3 Pro by 16.2 percent and includes FrameBoost to improve frame rate by 38 percent. Realme also mentioned that especially in PUBG, the feature could enhance the response time by 21.6 percent.

This is notably not the first time when Realme has announced the arrival of a new feature on its existing phone models. The company last month announced the expansion of its Nightscape mode that was initially available on the Realme 3.

Importantly, Realme hasn't revealed any details around the ColorOS 6 release. The company, however, earlier this month announced that it has delayed the Android Pie-based ColorOS 6.0 for all its existing phones until June.