Snapdragon 875 will replace the 865 as Qualcomm's flagship SoC 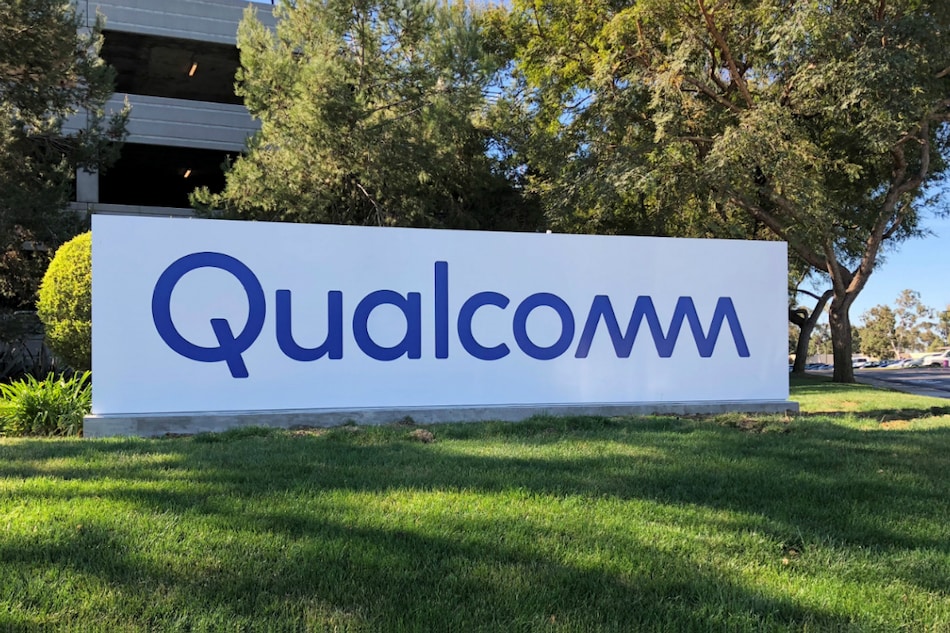 Qualcomm Snapdragon 875, the rumoured successor to Snapdragon 865, could be launching on December 1, 2020. While not stating it explicitly, Qualcomm has started sending out press invites saying that the event will reveal the “latest and greatest Snapdragon news”. The first week of December is roughly when Qualcomm introduces its latest line of Snapdragon processors that go on to power the following year's flagship Android devices. There were speculations that this year's launch might be delayed due to the coronavirus pandemic. But the event invite indicates that things may well be on track.

The expected launch of the Snapdragon 875 SoC will be a digital event as opposed to a physical one in Hawaii that has been the ritual for Qualcomm. The event invite was shared by Qualcomm on Weibo. The company has not shared any other details so far.

Rumours about the Snapdragon 875 have been gathering steam much before the invites were sent out. Tipster Ice Universe (@UniverseIce) in a tweet last month had speculated that both Snapdragon (Qualcomm) and Exynos (Samsung) chipsets will come in a 1+3+4 configuration — one prime core, three performance cores, and four efficiency cores. The two chipsets have also been compared in allegedly leaked Geekbench 5 benchmark scores on Reddit, credited to a user post on Korean forum Client.net.

It's also yet to be confirmed if the upcoming from Qualcomm will be a 5G chipset and if it will be among the first chipsets to use ARM's latest, high-performance Cortex-X1 core. The inclusion of 5G is a no-brainer though.