NavIC Support Will Be Limited to Devices Powered By Snapdragon 865 and Later SoCs: Qualcomm

Realme X50 Pro 5G isn’t likely to be the only smartphone to get NavIC support in the coming future. 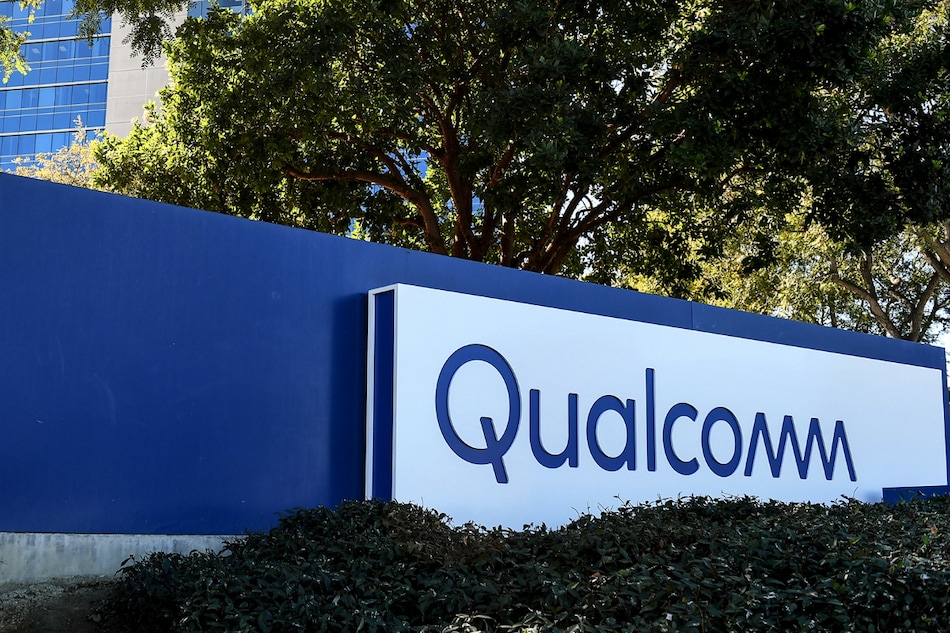 In January, Qualcomm announced that the devices powered by Snapdragon 720G, Snapdragon 662, and Snapdragon 460 system-on-chip (SoC) models will support Navigation with Indian Constellation (NavIC) designed by the Indian Space Research Organisation (ISRO). That was a follow-up of the original announcement highlighting the partnership between Qualcomm and ISRO to bring NavIC support to new mobile devices this year. But India's navigation satellite system won't just be supported by the smartphones powered by latest Snapdragon-series SoCs and will reach handsets carrying the top-of-the-line Snapdragon 865 SoC.

A software update is reaching original equipment manufacturers (OEMs) in April to enable NavIC support on devices powered by the Snapdragon 865 SoC, Qualcomm revealed to underline the expansion of fresh development. The San Diego-based company made the revelation just after Realme India CEO Madhav Sheth claimed NavIC support on the Realme X50 Pro 5G smartphone that is powered by the same Snapdragon 865 SoC. However, the Realme flagship isn't likely to be the only smartphone to get the latest experience.

Qualcomm's Senior Director of Product Marketing Sachin Kalantri told Gadgets 360 that the NavIC technology would work with Snapdragon 865 and later SoC models. The phones need to have radio frequency (RF) support for L5 band and the software to communicate with ISRO's satellites for precise navigation, the executive said over a phone call.

“As long as your phone has a chipset which is NavIC capable, has L5 band enabled, and has the software for NavIC, it will work,” Kalantri stated.

Aside from Realme, some other OEMs bringing new Snapdragon 865-powered devices are likely to include NavIC support on their flagships by utilising the update. Xiaomi also announced its plans to bring its new smartphone models with support for NavIC. The company is likely to bring a phone based on Snapdragon 720G SoC that would support the navigation system without requiring any additional software updates.

The Indian market also has the iQoo 3 based on the Snapdragon 865 SoC. But iQoo in a recent statement to Gadgets 360 confirmed that its smartphone doesn't support NavIC, though it is unclear whether it would be capable of adding support through the software update that Qualcomm is seeding to OEMs next month.

Kalantri mentioned that merely by using NavIC-supporting Snapdragon SoC doesn't mean that OEMs would be able to offer the new navigation experience on their devices. The manufacturers need to provide the RF support for the L5 band, which is unlike the L1 band that works with traditional GPS satellites.

“It's agnostic to the user whether Galileo or Beidou or GPS or Glonass is being used,” Kalantri said while pointing out that users won't be able to switch between NavIC and GPS. “All the technologies which are possible from that phone, typically will be used and the user does not have a choice in terms of switching from one to the other or selecting only one because it doesn't make sense.”

NavIC support would be independent on the application level and it wouldn't be impacted by any custom ROM or Android version, the executive added.

In terms of what would be different for end users, Kalantri noted that there would be a quicker and more accurate navigation experience through faster time-to-first-fix (TTFF) position and improved navigation in dense urban areas that have tall buildings. He, however, said that there wouldn't be any changes on the part of battery life on smartphones using NavIC-based navigation.

There would also be no difference on the experience front between the devices powered by Snapdragon 865 and newer SoC models. Nevertheless, the RF components that are being used by manufacturers to enable NavIC support could bring some difference at the hardware level.

"While inclusion of NavIC will certainly benefit users having such smartphones, it will not be a key factor tilting smartphone purchase decisions," said Prabhu Ram, Head – Industry Intelligence Group at CMR, in a conversation with Gadgets 360.

Ram added that as per CMR consumer insights, smartphone purchases by Indians are driven predominantly by specifications such as camera, battery, and storage, among others.

ISRO launched NavIC as India's indigenous navigation satellite system as a project back in May 2013. The navigation system currently covers India and a region extending 1,500 kilometres around it and uses the constellation of seven satellites. It works with L5 and S bands, though the former is designed for mass usage, while the latter is limited for military use.

Nokia President and CEO Rajeev Suri Steps Down, Pekka Lundmark to Replace Him
Google Pixel 4a Production to Begin in Vietnam in April, May Be Delayed by Coronavirus: Report