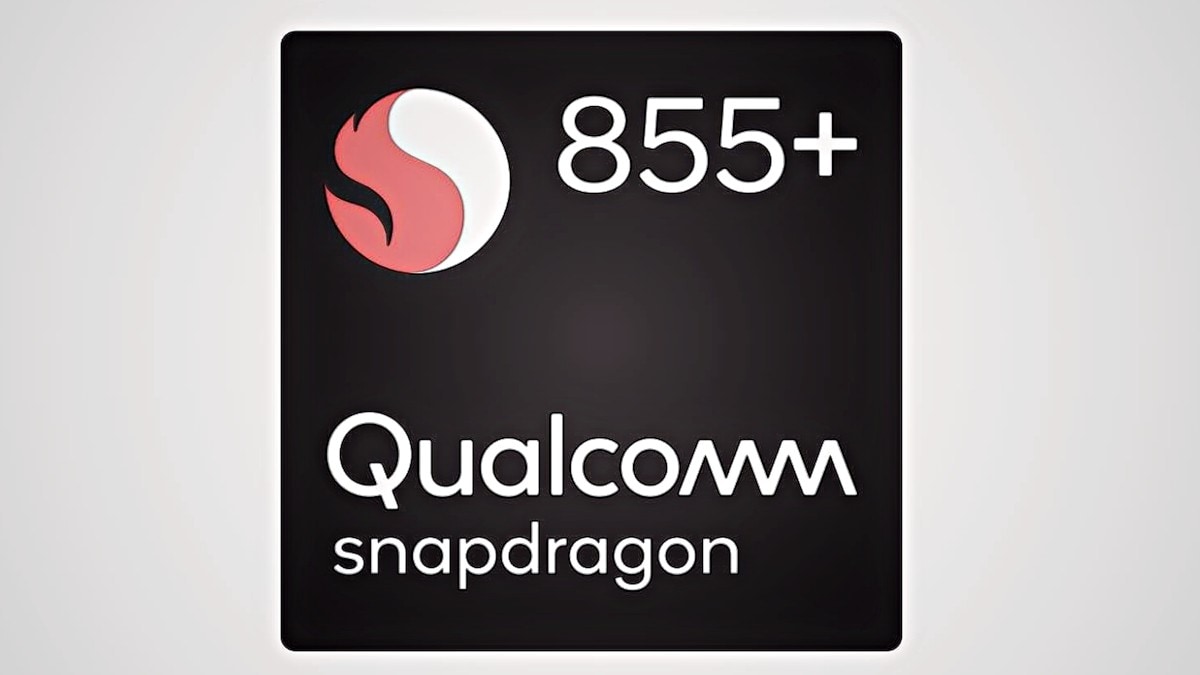 Asus, on the other hand, has announced that the company's upcoming gaming phone in the ROG series will employ the Snapdragon 855 Plus. Christened the ROG Phone 2, it will be the world's first phone to sport the beefed up version of Qualcomm's flagship SoC and is set to be launched on July 23 in China packing a 120Hz display. The ROG Phone II will reportedly come in two variants and is tipped to carry a starting price of CNY 4,399 (roughly Rs. 44,400) in China.

Spider-Man: Far From Home Has a Cameo for Jake Gyllenhaal’s Mysterio
Google Accused of Ripping Off Digital Ad Technology in US Lawsuit