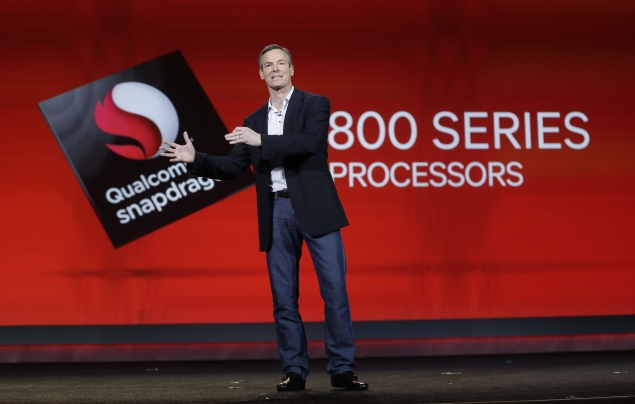 Qualcomm has unveiled the its next generation of Snapdragon 800 tier mobile processors, the Qualcomm Snapdragon 805. As per Qualcomm, the Snapdragon 805 processor is under sampling and can be expected to be available in devices by the first half of 2014.

The new Qualcomm Snapdragon 805 chipset features a Krait 450 quad-core CPU, which the company claims is the first mobile CPU to run at speeds of up to 2.5GHz per core. The Snapdragon 805 also features the Adreno 420 GPU, which according to Qualcomm delivers 40 percent more graphics processing power than the GPU on the Snapdragon 800.

Commenting on the announcement, Murthy Renduchintala, executive vice president, Qualcomm Technologies Inc., and co-president, QCT said, "Using a smartphone or tablet powered by Snapdragon 805 processor is like having an Ultra HD home theatre in your pocket, with 4K video, imaging and graphics, all built for mobile. We're delivering the mobile industry's first truly end-to-end Ultra HD solution, and coupled with our industry leading Gobi LTE modems and RF transceivers, streaming and watching content at 4K resolution will finally be possible."