Snapdragon 778G SoC can deliver up to 40 percent faster performance over Snapdragon 768G. 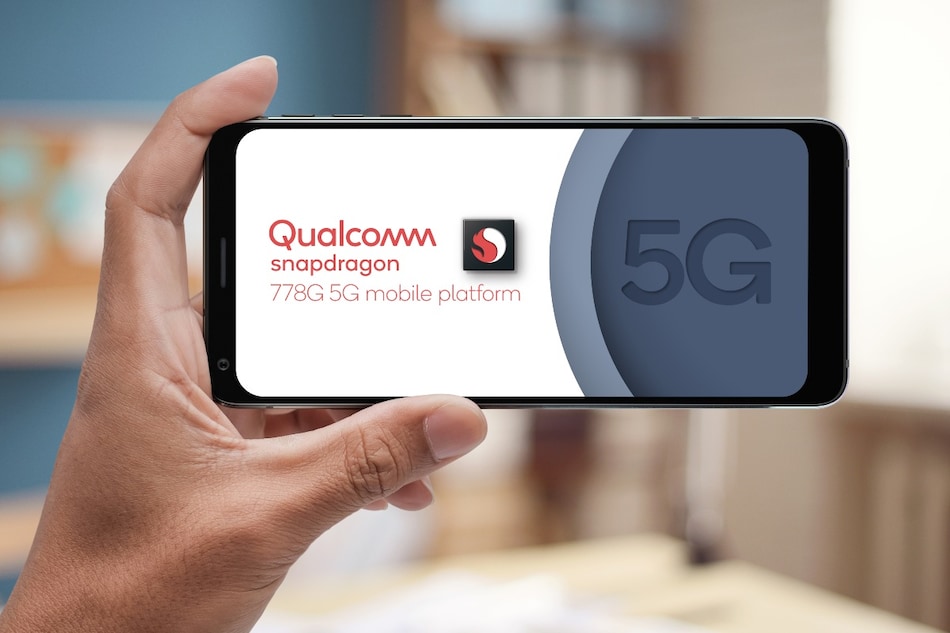 Qualcomm Snapdragon 778G was launched at the chipmaker's 5G Snapdragon Summit on Wednesday. Sitting between Snapdragon 750G and Snapdragon 780G, the new system-on-chip (SoC) is designed to deliver an enhanced multimedia experience using an all-new configuration. The Snapdragon 778G SoC also comes as a successor to the Snapdragon 768G that debuted in May last year. The new offering is based on 6nm process technology, that may bring significant processing upgrades and power efficiency over the Snapdragon 768G SoC. Qualcomm claims that Snapdragon 778G is capable of delivering two times better artificial intelligence (AI) performance improvement when compared to the predecessor.

The Snapdragon 778G SoC will be commercially available in the second quarter of 2021, Qualcomm said in a press statement. The new chip will power high-tier smartphones from companies including Honor, iQoo, Motorola, Oppo, Realme, and Xiaomi. While other smartphone vendors are yet to reveal their plans, Honor has confirmed that the Snapdragon 778G will be available on the Honor 50 series.

In terms of connectivity, Snapdragon 778G has an integrated Snapdragon X53 5G modem that supports mmWave and sub-6 5G networks. There is also the Qualcomm FastConnect 6700 Connectivity System to support multi-gigabit class Wi-Fi 6 speeds of up to 2.9 Gbps. The chip is capable of supporting Wi-Fi 6/ 6E, 5G, and Bluetooth v5.2. It is also claimed to offer low-latency connectivity. There are GPS, Glonass, BeiDou, Galileo, QZSS, and NavIC support for location services.

For mobile gamers, Snapdragon 778G supports Qualcomm Game Quick Touch that is touted to deliver up to 20 percent faster input response for touch latency over the predecessor. The chip also has other Qualcomm Snapdragon Elite Gaming features, including Variable Rate Shading.

The Snapdragon 778G has LPDDR5 RAM support for up to 3200MHz frequency and up to 16GB capacity. It also supports full-HD+ displays with up to 144Hz refresh rate — along with HDR10 and HDR10+ support. Smartphone vendors could also offer up to 4K displays at 60Hz refresh rate.

Qualcomm has also offered its Quick Charge 4+ technology for a faster charging experience. The chip also includes support for USB version 3.1 with the USB Type-C interface.