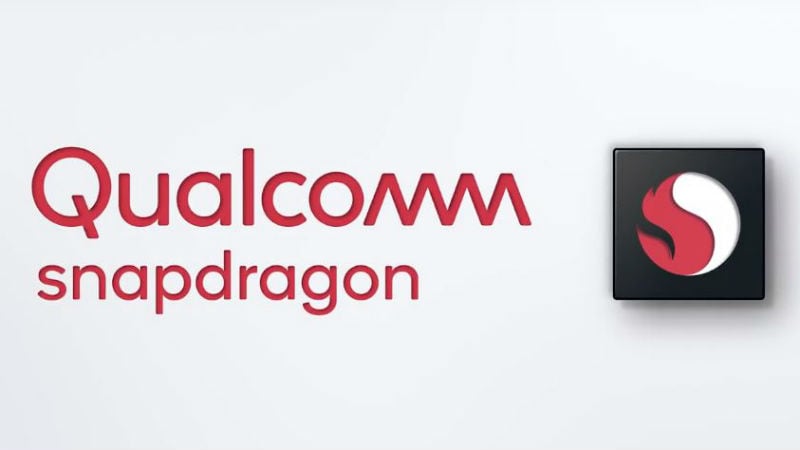 First up is the Snapdragon 632 SoC that brings mainstream gaming, 4K video capture, artificial intelligence, and fast LTE speeds at an affordable price, Qualcomm claims. It is built on a 14nm advanced FinFET process technology, and the Snapdragon 632 SoC boasts of up to 40 percent higher performance thanks to the combination of the Qualcomm Kryo 250 CPU and Qualcomm Adreno 506 GPU. In terms of optics, there are options to choose either a 24-megapixel camera or dual cameras at 13-megapixel each. Qualcomm says that display resolutions can scale up to full-HD+. For cellular speeds, the Snapdragon 632 includes the X9 LTE modem that supports LTE Advanced technologies like carrier aggregation, and offers peak download speeds of 300Mbps. The modem is rated Cat. 13 LTE for uplink, and Cat. 7 LTE for downlink.

Meanwhile, Qualcomm says that the Snapdragon 439 and Snapdragon 429 SoCs have been designed to help deliver "popular mobile experiences for the mass market, price-sensitive consumers." The processors come with AI capabilities that enhance the camera, voice, and security experience. They are built on a 12nm advanced FinFET process technology, and the processors improve CPU performance and power efficiency by up to 25 percent, the company claims.

Separately, the San Diego-based company has also unveiled its new Snapdragon Wear 2500 SoC to help make smartwatches for kids. Qualcomm already makes processors for things ranging from smartphones to Windows 10 tablet-laptop hybrids. Even though it provides processors for wearables, the company clearly sees a big opportunity in tailoring its technology for the fast-growing kids smartwatch market.

"With this next generation Snapdragon Wear 2500 platform, we are supporting new performance and features that customers will be able to use to create even more fun features and compelling use cases for these connected 4G kid watches and with our dedicated kid watch platform we aim to deliver a robust foundation that supports a rich and engaging experience for children," said Anthony Murray, Senior Vice President and General Manager, Voice and Music and Wearables, Qualcomm Technologies.

The Snapdragon Wear 2500 integrates 4G LTE connectivity alongside a quad-core Cortex-A7 processor, power management, charger, fuel gauge and haptics driver functionality to help device makers release watches for children. It also as an integrated sensor hub with pre-optimised algorithms and low power location tracking. It supports a 5-megapixel camera. It will enable watchmakers to integrate voice assistants such as Amazon Alexa and Google Assistant and includes NFC to let kids make payments directly from their smartwatches.

Snapdragon Wear 2500 processor also includes a tailored version of Android specifically for kid watches that is based on 2017's Android O. It fits in a 512MB memory footprint and is designed to consume low amounts of power by shutting off capabilities that aren't needed.