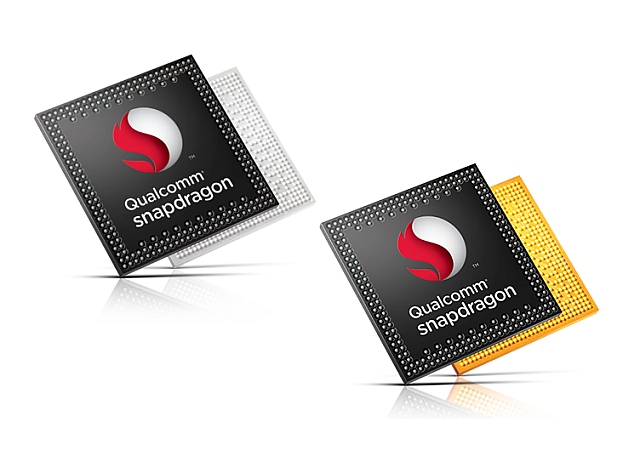 Following last week's report stating that Qualcomm is facing several issues with its Snapdragon 810 chipset that might cause a delay in its rollout, Jon Carvill, Senior Director of Public Relations at Qualcomm, finally cleared the air by stating that everything is on track.

Carvill refused to give his take on the several speculations, but said that, "I can tell you that everything with Snapdragon 810 remains on track and we expect commercial devices to be available in 1H 2015."

This means that the chipset will probably not be delaying the next-generation devices like Galaxy S6, LG G4 or Sony Xperia Z4. However, they could still face delays due to some other production issues, but now apparently not at least from Qualcomm's side.

Last week it was reported that the anticipated Samsung Galaxy S6, LG G4, and Sony Xperia Z4 flagships may get delayed due to some new found issues with the Qualcomm Snapdragon 810 chipset.

As per the report carried by Business Korea, Qualcomm's flagship chipset reportedly heated up at certain voltage levels, resulting in under-performance. The company's Adreno 430 GPU was said to be giving problems due to errors found in the drivers. The RAM controller of the application processor was also noted to be facing issues.