Qualcomm Hits Back at Apple Lawsuit, Accuses It of False Statements 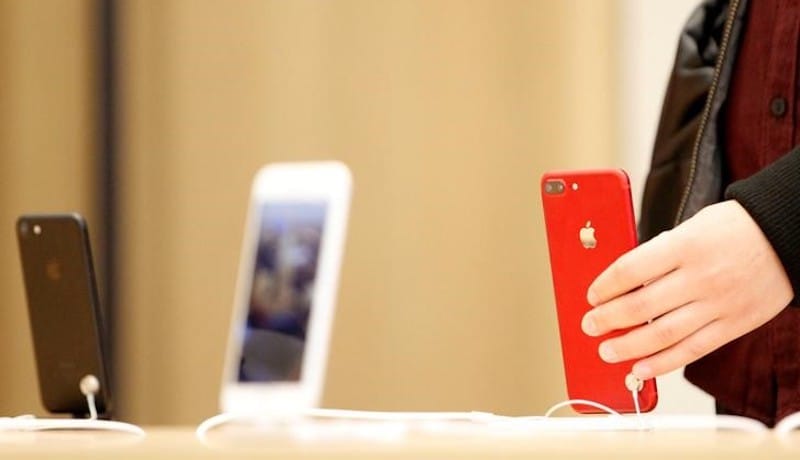 Qualcomm hits back at Apple's charges that were made in a US lawsuit in January, saying the iPhone maker breached agreements with the firm and encouraged regulatory attacks on its business in various jurisdictions around the world by making false statements.

Apple had filed the lawsuit accusing Qualcomm of overcharging for chips and refusing to pay some $1 billion in promised rebates. The lawsuit came days after the US government accused the chipmaker of resorting to anticompetitive tactics to maintain a monopoly over key semiconductors in mobile phones.

"It (Apple) has launched a global attack on Qualcomm and is attempting to use its enormous market power to coerce unfair and unreasonable license terms from Qualcomm," the chipmaker said in a statement on Monday.

Qualcomm filed counterclaims to Apple's lawsuit with the US District Court for the Southern District of California.

The chipmaker said in the statement that Apple interfered in its agreements with licensees that manufacture iPhones and iPads.

Qualcomm also said Apple threatened it in an attempt to prevent it from making any public comparisons about the superior performance of the Qualcomm-powered iPhones, and misrepresented performance differences between iPhones using Qualcomm modems and those using competitor-supplied modems.

Responding to the chipmaker's statement, Apple said it is reiterating its comments made in January that Qualcomm had overcharged royalties and gained from Apple's technologies not related to Qualcomm's patents.

Apple also filed in January a lawsuit against Qualcomm in Beijing, alleging the chip supplier abused its clout in the chip industry and seeking CNY 1 billion ($145.32 million or roughly Rs. 991 crores) in damages, according to Beijing's Intellectual Property Court.