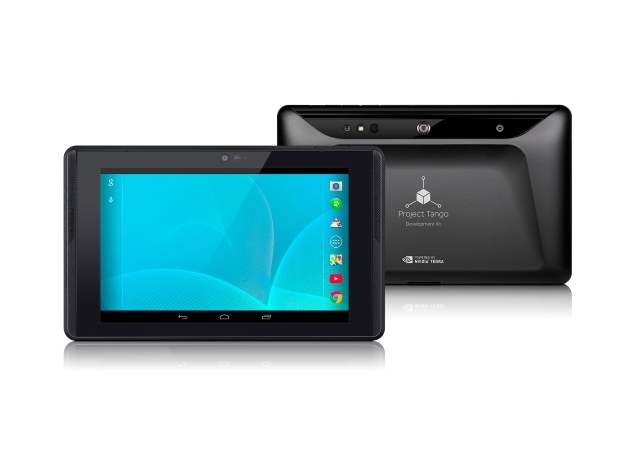 The announcement comes shortly after Google put the Project Tango tablet on sale through the Google Store at $512 (approximately Rs. 33,000), half of its original price. Google did not speak of the Project Tango platform at the recently concluded Google I/O, but Qualcomm has gone ahead and revealed its upcoming smartphone powered by the platform. Project Tango is being developed by Google's Advanced Technology and Projects (ATAP) group, which was formerly a division of Motorola Mobility. It is meant to enable devices to track 3D motion in real time, creating a 3D model of the environment around it.

Qualcomm's Project Tango smartphone is expected to be equipped with a camera, gyroscope, and accelerometer to provide the motion tracking that the platform is known for. Qualcomm will also give developers access to the Qualcomm Developer Network to take advantage of features included in the premium-tier Snapdragon 810 processor and enhance the performance of Android applications, such as access to the Qualcomm Hexagon DSP via the Hexagon SDK as well as the Qualcomm Vuforia mobile vision platform.

Qualcomm has also stated that the Project Tango smartphone will arrive later this summer. Qualcomm's complete announcement on the smartphone in development can be found on its dedicated page for developers.

Facebook Instant Articles and the Slow Death of an Open Web
Xbox One Bundle With Halo: The Master Chief Collection, Kinect Launched at Rs. 45,990