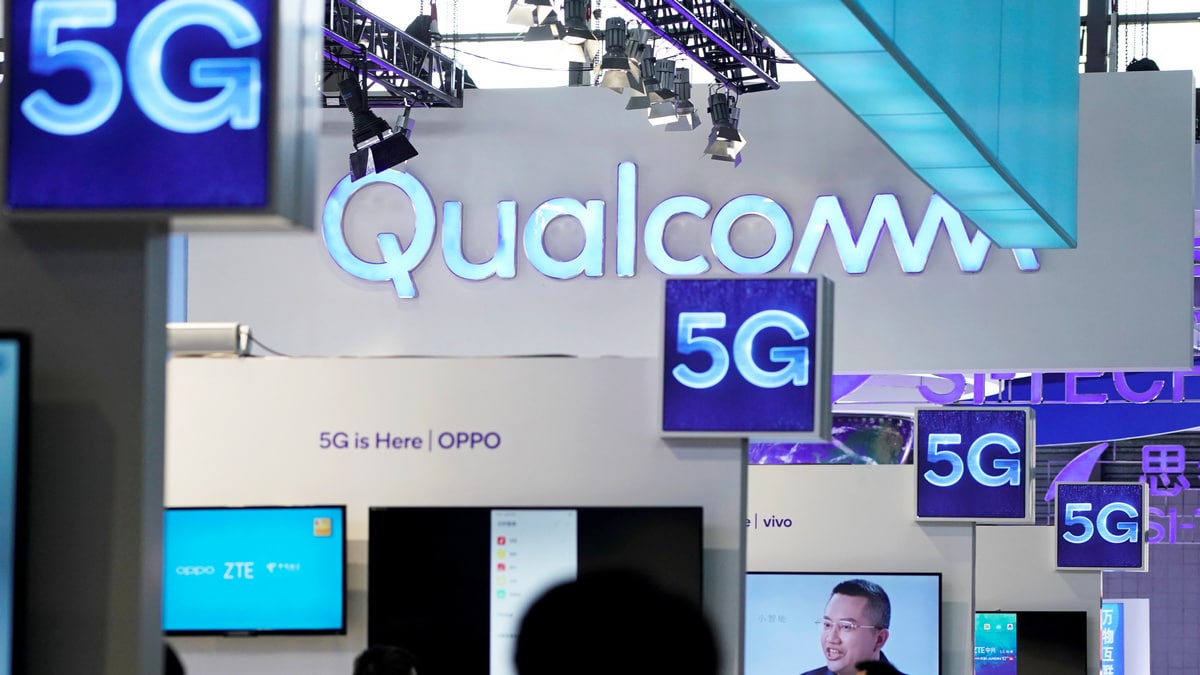 The EU hit US chipmaking giant Qualcomm with an antitrust fine of EUR 242 million ($271 billion) Thursday, in another blow against a tech titan that is fighting competition battles in Asia and the US.

The fine is the second mega penalty levelled against Qualcomm by Brussels, which already fined the chipmaker EUR 997 million in January 2018.

"Our investigation found that Qualcomm abused (its market) dominance between mid-2009 and mid-2011 by engaging in predatory pricing," an EU statement said.

The chips in question in the EU case "are key components so that mobile devices can connect to the Internet,"  EU antitrust commissioner Margrethe Vestager said in a statement.

"Qualcomm sold these products at a price below cost to key customers with the intention of eliminating a competitor," she added.

The EU said that Qualcomm sold the chipsets to Chinese giants Huawei and ZTE, strategic Qualcomm customers, "with the intention of eliminating Icera, its main rival at the time".

Icera was acquired in May 2011 by the US technology company Nvidia, which decided in 2015 to liquidate the business concerned by the Commission's investigation.

The blow against Qualcomm comes after a US court ruled in May that the firm "strangled competition" and must renegotiate price deals in a case with major implications for the smartphone market.

The EU competition enforcer has the power to fine companies up to 10 percent of their global sales which stood at $22.73 billion for Qualcomm in 2018.