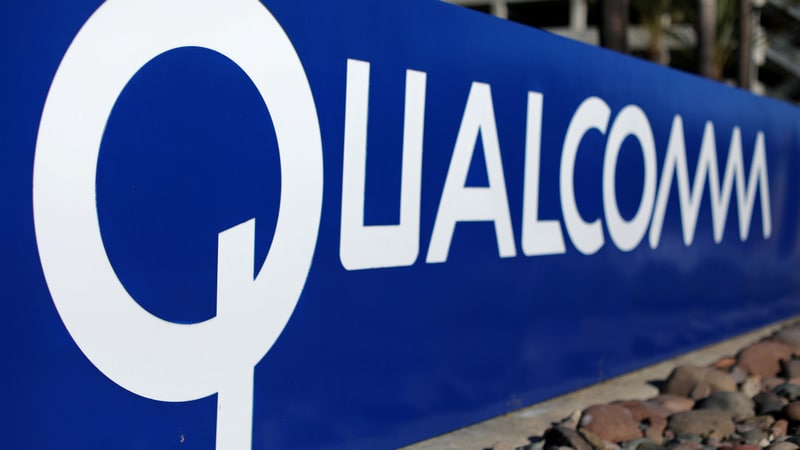 Qualcomm is one of the key enablers when it comes to newer photography experiences on smartphones nowadays. But unlike companies such as Samsung and Sony, the San Diego, California-based chipmaker has no direct role in enabling larger megapixel count. The company, however, recently created a hype in the market by updating the product specification sheets pertaining to newer chipsets, including the top-of-the-line Snapdragon 855 and the budget smartphones-focused Snapdragon 670, that highlighted support for gigantic 192-megapixel cameras. Senior Director of Product Management Judd Heape in a telephonic session with the Indian media acknowledged the latest move was not more than a marketing gimmick, but he also specified that the existing technology developments are capable of supporting a sensor with as much pixel count as 192 megapixels.

"We updated the specifications to show what the world's largest image sensor that can be connected to Snapdragons," Heape asserted during his over an hour-long conversation with Indian tech journalists.

Heape noted that Qualcomm hasn't actually made any changes to the existing chips, but the change was essentially to show its capabilities against the competition.

"The reason that we made these changes to our specifications was to really announce and show that Snapdragon, the ISP (Image Signal Processor), the camera ISP in our devices are already compatible with these image sensors," the executive said.

It was majorly the customer demand that pushed Qualcomm to showcase the supreme potential of its ISPs. However, Heape admits that Qualcomm didn't test any prototypes using a 192-megapixel image sensor. He, in fact, mentions that there are no 192-megapixel sensors available in the market that can be used for testing the capabilities of the new chips.

Nevertheless, Heape foresees that the smartphone market will be upgraded from the existing 48-megapixel image sensors, which are binning pixels to enable large image sizes, to 64-megapixel sensors later this year. He also estimates the arrival of sensors supporting over 100-megapixel resolutions by the end of the year. "By the end of the year, we should see something over 100 megapixels -- from a couple of the sensor providers," he affirms.

Qualcomm is closely working with image sensor providers such as Samsung, Sony, and OmniVision to enable newer photography experiences on the smartphones. The company, along with its flagship Snapdragon 855 SoC, also brought an ISP which it claims as the world's first CV-ISP -- supporting computer vision directly at the chip level.

"There is definitely a trend in the market where the megapixel race is coming back," underlined Heape. "It'd kind of stagnated for a while at the 8- or 12-megapixel level, but now, we're starting to see that this trend is changing, and it's mainly being driven by the introduction of some new sensor technology, called Quad CFA sensors, where you can get sort of the best of both worlds -- you can get high resolution or a high megapixel count in bright-light conditions and then in low-light conditions or even in standard room-lighting conditions, the sensor can be run in what's called the binned mode where the resolution is cut by a factor of four, but you get much more sensitivity and overall resolution."

However, despite the growing competition of adding more and more megapixels -- something that we saw with the 48-megapixel primary camera-supporting Redmi Note 7 in China, Redmi Note 7 Pro and Vivo V15 Pro in India in the recent past, Heape points out that sensor manufacturers are shrinking the pixel size of newer sensors. This is certainly to retain the compact designs of smartphones.

"What the sensor companies are mainly doing here when they're going to these quad CFA sensors is that they're going to a smaller pixel [size] -- say something below 0.9 microns, like 0.8 or 0.7 microns," he stated.

That being said, Qualcomm isn't the lone chipmaker which is taking smartphone cameras seriously. Its arch-rival and China's leading system-on-chip (SoC) manufacturer MediaTek is also integrating artificial intelligence (AI) and adding support for 48-megapixel sensors to capture a large part of the market. Similarly, Samsung with its Exynos range of SoCs is also delivering advancements such as faster autofocus results and ultra-wide camera support to high-end Galaxy models.