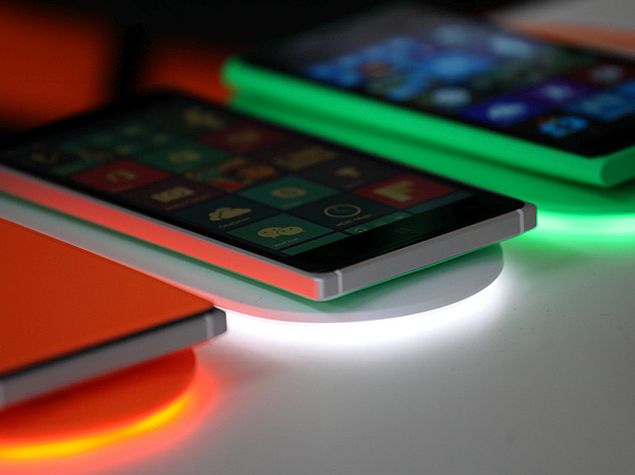 Announcing the updated specifications for the Qi wireless charging, the consortium stressed that it wants to extend the wired fast charging speeds that provide up to 60 percent charging in about 30 minutes to wireless charging as well - as fast as Quick Charge 2.0.

The new specification will be initially available only to members of the Wireless Power Consortium while will be made available as a public document soon.

Apart from new Qi wireless specifications, the Wireless Power Consortium also announced it has "approved the test procedures and tools needed to authenticate whether fast charging devices are compliant with the new Qi specification, as well as being backward compatible with all existing Qi products."

Commenting on the announcement, Menno Treffers, chairman of the WPC said, "With a deployed base of well over 50 million units, hundreds of registered products and users all around the world, we understand the importance of a specification that supports innovation. This release marks an important milestone for Qi, introducing the first higher power class and paving the way for our members to address more demanding applications with products that work seamlessly with the installed base of Qi-compatible products."